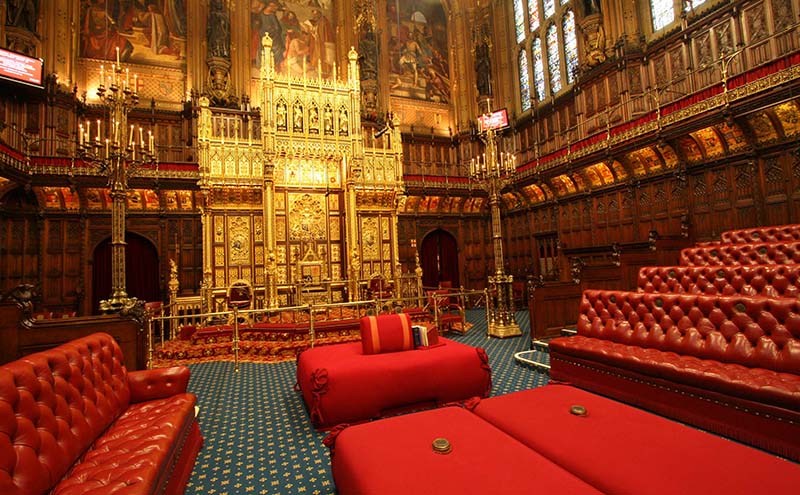 IF a minimum unit price for alcohol is introduced in Scotland, and found to be effective in tackling problem drinking, then it should also be introduced across England and Wales, according to a House of Lords committee.
The measure was one of several recommendations made by the House of Lords Select Committee on the Licensing Act 2003, which was tasked with assessing the effectiveness of the act.
In addition to minimum pricing, the committee also recommended England and Wales follow Scotland’s lead on disabled access to licensed premises by ensuring a disabled access statement is provided with a premises licence application.
Other recommendations included the abolition of local licensing committees, and for local licensing fees to be set locally, not nationally.
Launching the committee’s report on the 2003 Act, baroness McIntosh of Pickering said the legislation “is fundamentally flawed and needs a major overhaul”.