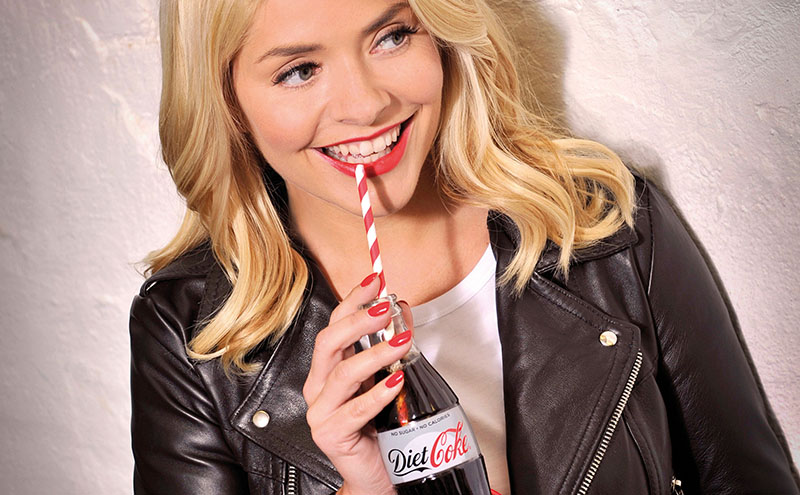 The firm behind Coca-Cola has ramped up marketing activity for its brands as part of a three-pronged approach.
Speaking at a trade event held in London earlier this month, a CCEP spokesman unveiled the firm’s plans to increase its consumer marketing spend with new campaigns including Diet Coke’s ‘Get The Gang Back Together’ – which has just got underway with the backing of TV personality and brand ambassador for 2017, Holly Willoughby (pictured).

Targeted at Diet Coke’s core audience of women aged 25 to 44, the Get The Gang Back Together campaign will include support for publicans in the shape of point of sale materials; publicans who display this material and email a picture to CCEP will be entered in a prize draw.

CCEP also plans to step up its brand rep support this year, with a 60% increase in calls to customers; and plans to introduce new post-mix equipment, offering more draught options for publicans, later in the year.

Simon Harrison, operations marketing director at CCEP, said the firm’s Diet Coke campaign “will provide a boost to publicans through a significant marketing spend, together with the opportunity to win prizes, putting Diet Coke at the forefront at a time when consumers are increasingly looking for lighter drinks”.