Industry must have access to EU people and goods post-Brexit 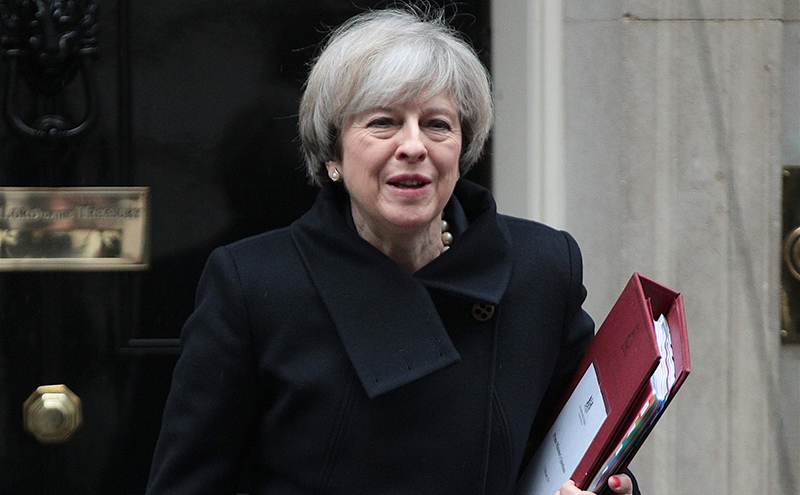 THE free movement of people and goods is the most important issue for the hospitality industry as Westminster begins its negotiations on Brexit.
As the prime minister triggers Article 50, beginning the countdown to the UK leaving the EU, trade groups have stressed the importance of free movement to the continued growth of Scotland’s tourism and hospitality industries.

Speaking to SLTN, Willie Macleod, executive director, Scotland, at the British Hospitality Association (BHA), said the growth of the hospitality industry “has been and will continue to be predicated on having an adequate supply of labour, and we haven’t been able to fulfil that from the indigenous labour market”.

“If the government comes up with some form of quota for migrant labour, or visa or work permit system, we are arguing that should be as flexible as possible,” said Macleod.

“It should be minimum bureaucracy, it should be low cost, an it has to be swift; there can’t be significant delays.”
The importance of foreign workers was also stressed by Scottish Tourism Alliance chief executive, Marc Crothall.

Speaking at a recent panel discussion on the hospitality industry at trade show ScotHot Crothall said: “From a Brexit point of view the first big concern is our labour force. Approximately 20% of our workforce in Scotland is European.
“We don’t have enough people working in our industry in the first place, so if it’s made more difficult for an international workforce to come here we have a real challenge.”

And Scottish Licensed Trade Association (SLTA) chief executive, Paul Waterson, said it is essential that EU staff already working in Scotland are given assurances of their status, post-Brexit.
“I think it’s really important that the government comes out and gives comfort and confidence to the people working here at the moment because we really can’t function without them,” said Waterson.
The free movement of goods is also an important issue for the licensed trade and wider hospitality industry, said Macleod.

Referencing products such as food and drink, furniture and catering equipment, Macleod said the industry is already faced with price rises and could struggle if forced “to cope with tariffs on top of normal inflationary price increases and increases brought about by currency fluctuations”.
This was echoed by the Wine and Spirit Trade Association (WSTA), which said the negotiations provide “both challenges and opportunities” for the drinks industry.

WSTA chief executive, Miles Beale, said lobbying for a free-trade agreement which would allow “continued tariff-free movement of wines and spirits to and from the EU” as well as new agreements with countries outside the EU are “key aims” for the association.

“What is equally important is that the best way to secure these priorities is by way of a phased leaving process which would allow time to establish an EU free trade agreement and get the necessary systems and infrastructure in place,” said Beale.
“Failure to do so risks disruption to supply chains, chaos at UK ports, increases in costs for UK businesses and ultimately higher prices for consumers.”