SCOTTISH bar group The Boozy Cow has announced that it has given all of its profits to charity for the second year running. 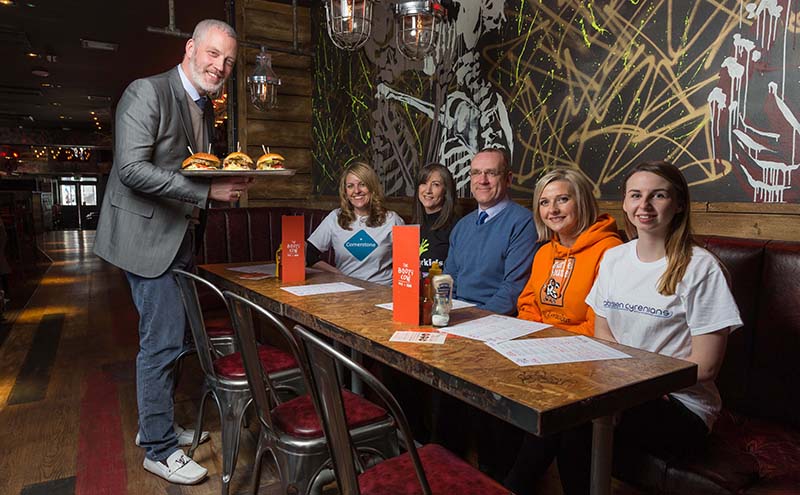 The company, owned by entrepreneur Garreth Wood, was launched in 2014 as a philanthropic venture. It operates bar restaurants in Aberdeen, Edinburgh and Stirling, with a new site due to open in Dundee in the near future.
The profits for the year to October 2016 came to £210,000, which has been shared between a range of local and national charities.
The company has announced that, in the coming financial year, profits will go to Charlie House, Cash For Kids, Cornerstone, Grampian Autistic Society and Aberdeen Cyrenians.
Wood said: “We work very hard throughout the year to make our units as profitable as possible and we remain committed to giving 100% of our profits back to the local communities by directly supporting charities in the local areas. I am very proud of my team who work tirelessly to achieve this, and would like to thank our loyal customers who help to make this happen.”