G1 Group has acquired The Scotsman Hotel in Edinburgh for an undisclosed sum. 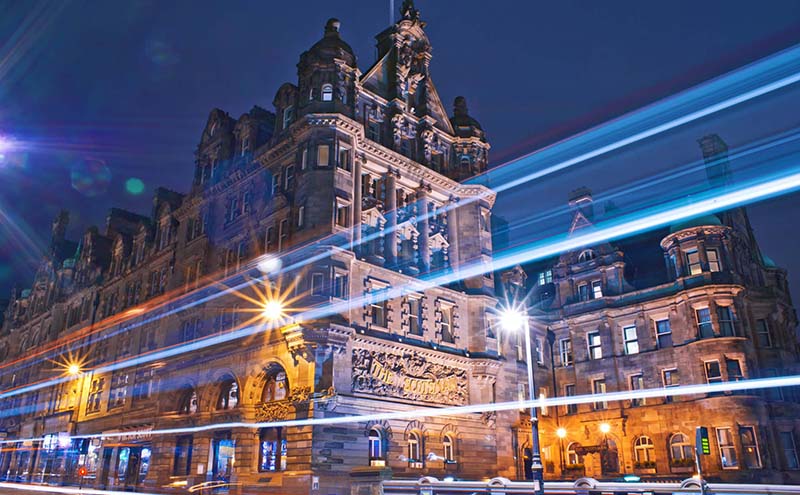 The 69 bedroom hotel, which went into liquidation in June 2016, is the biggest single-venue purchase in G1’s 27-year history. It was formerly owned by JJW Hotels, part of the MBI Group, and joins G1’s existing portfolio of Edinburgh hotels, which includes The Grassmarket Hotel, The Murrayfield Hotel, Stay Central and The Inn on the Mile.

The Scotsman has been acquired independent of the hotel’s brasserie and spa facilities, which remain under separate ownership.

“The acquisition of The Scotsman Hotel is a significant reflection of a continued commitment to the city, and to the creation of further opportunities for the group and its employees,” said G1 founder Stefan King.

“We aspire to build on the iconic presence and reputation of The Scotsman Hotel to be at the forefront of hotel venues in the city.”