SCOTTISH finance minister Derek Mackay has announced that any increases in business rates from April 1 will be capped at 12.5% for hospitality businesses. 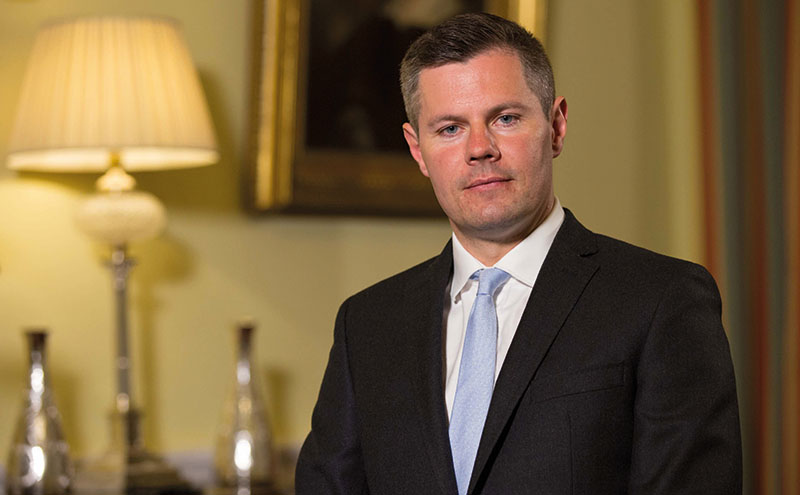 The Scottish Government said the ruling will cover 8500 pubs, hotels, restaurants and cafés. It comes after new draft rateable values, unveiled in December, saw some licensees hit with increases of up to 300%, as reported by SLTN in recent months.
Announcing the rates cap Mackay said the cap comes after it “become clear that there are some sectors and regions where the increase in rateable values is out of kilter with the wider picture of the revaluation”.

“I have listened and decided that we will act nationally to tackle the impact. Hospitality businesses, such as hotels and pubs, across Scotland will see rises capped at no more than 12.5%, recognising the concerns that have been raised with me over the scale of the increases and the valuation methodology which sets them apart from other sectors.”
The news was welcomed by the Scottish Tourism Alliance (STA), British Hospitality Association (BHA) and Scottish Licensed Trade Association (SLTA), which had joined forces to fight the rates increases.

A joint statement from the organisations said they are “hugely boosted and encouraged by the finance minister’s announcement”, which will allow “for a more equitable process for rates evaluation to be agreed and applied”.
“We know that this afternoon’s news will be welcomed by tourism businesses across Scotland, businesses which yesterday were facing serious financial challenges post-April and in many cases, closure and the loss of many jobs,” said the statement.