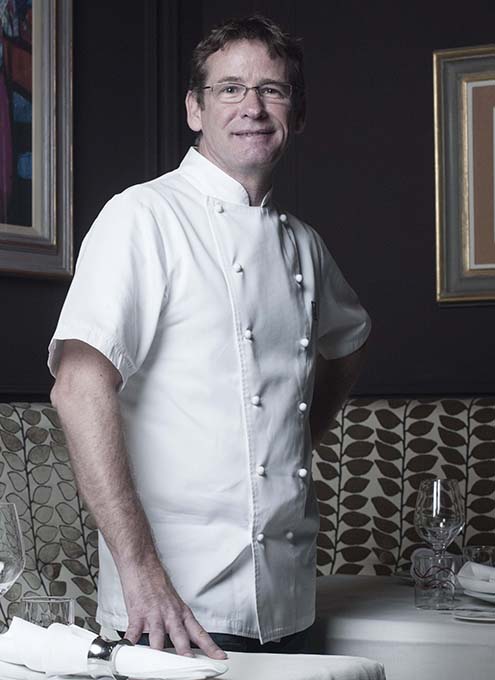 A collection of restaurants from around the world, Les Grandes Tables du Monde was established in 1954 by a group of six Parisian chefs. Each of the member restaurants has either two or three Michelin stars.

Restaurant Andrew Fairlie, which has two Michelin stars, will be the first Scottish restaurant to enter the prestigious group and only the seventh in the UK.

“It is a phenomenal honour to be listed next to such highly renowned chefs as Thomas Keller, Alain Ducasse, and my wonderful old mentor Michel Guérard,” said Fairlie.

“This is both a great privilege for me and an exciting next step for the restaurant.

“The founding ethos of Les Grandes Tables du Monde totally chimes with our own: a deep respect for culinary traditions; a natural emphasis on craft; and a focus on the art of hospitality.

“Becoming a member also represents a great opportunity for stimulating my team through the sharing of ideas and staff with other like-minded restaurants around the world.”

Fairlie accepted the invitation to join Les Grandes Tables du Monde at an event at The Ritz in Paris.