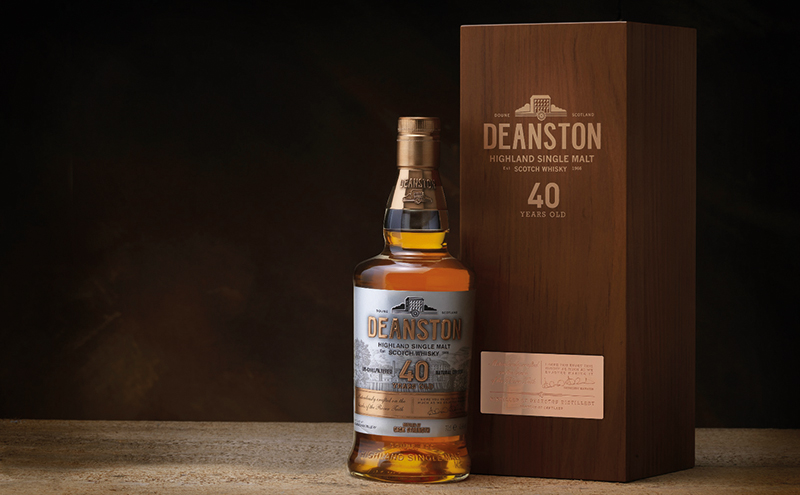 THE owner of the Deanston, Bunnahabhain and Tobermory distilleries has released three new limited edition malts.
Distell has launched Ledaig 19 Year Old and Tobermory 21 Year Old malts from its Tobermory distillery on the Isle of Mull and Deanston 40 Year Old from its Deanston distillery in Doune, Perthshire.
The Deanston malt has been stored in whisky refill casks before maturing for the final ten years in Oloroso sherry butts.
Carina Gous of Distell described the 40 Year Old as the “perfect showcase of this high quality range of Highland single malts”.
The two Tobermory malts, meanwhile, are quite different to each other; Ledaig 19 Year Old is said to offer a “full peat explosion of black pepper and bonfire smoke”, while the unpeated Tobermory 21 Year Old has notes of “citrus, dried fruits, rich oak and orange spice”.
“The wonderfully peated Ledaig and the light, unpeated Tobermory edition reflects the rich past of what is one of the oldest commercial distilleries still in operation,” said Gous.