WHISKY industry veteran Willie Phillips has taken on a new role as chairman of The Ardgowan Distillery Company. 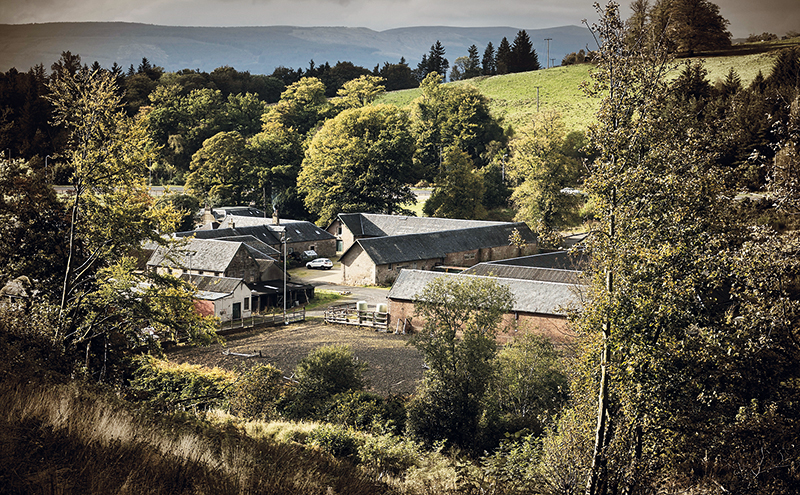 Phillips, whose drinks trade experience includes 18 years working on The Macallan, joins the Ardgowan team as it develops a new lowland single malt whisky.
Ardgowan Distillery chief executive Martin McAdam said the firm has a “fantastic plan to build a globally-recognised” lowland malt whisky distillery near Inverkip, west of Glasgow, “and we look forward to working with Willie in bringing our ambitious vision to life”.
Commenting on his new role, Phillips said he is “really interested in the idea of creating a new lowland malt whisky”. “The Ardgowan team is looking to bring on board one of the most experienced ‘noses’ in the business,” said Phillips.