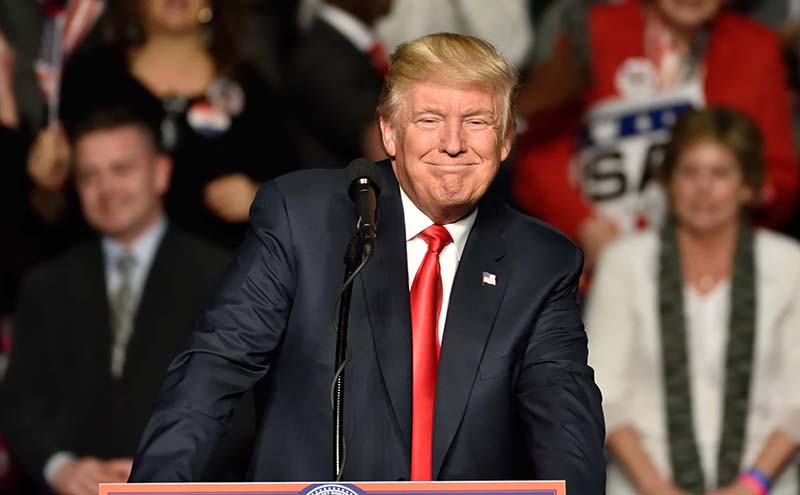 The 45th President of the United States of America has resigned from his directorial posts at two Scottish golf resorts.

The move follows a pledge from Donald Trump, the grandson of Lewis-born Mary Anne MacLeod Trump, to resign directorships at all his companies to assuage conflict of interest concerns.

Donald Trump teed-off his Scottish licensed trade ventures in 2012 with the opening of the Trump International Golf Links resort at Aberdeenshire’s Menie Estate.

The newly sworn in President acquired Turnberry in April 2014, relaunching the golf resort in June 2016 following an extensive refurbishment.

Trump is thought to be the first business owner in the Scottish licensed trade to be elected as a head of state.