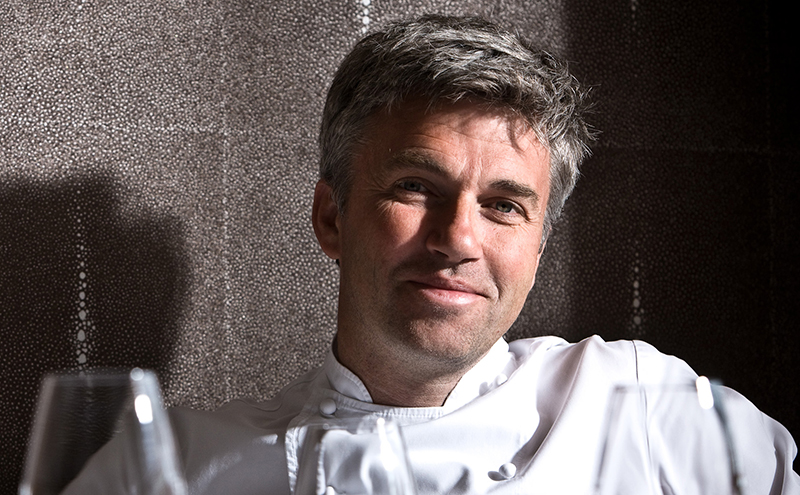 Martin Wishart at Loch Lomond was the only Scottish restaurant awarded four AA Rosettes in the organisation’s latest round of commendations.

The venue, which is located in Cameron House Hotel and also has a Michelin Star, is described as providing food with a “strong commitment to natural produce with a head-turning visual display”.
Crossbasket Castle in Blantyre and Inver Restaurant at Strachur in Aygyll & Bute were each awarded three AA Rosettes.
The AA said of the restaurant at Crossbasket Castle, which is overseen by chefs Albert and Michel Roux Jr, that there is “evidence of classical thinking on the menu, alongside a light modern touch and contemporary ideas” while the wine list “covers the globe while remaining true to the auld alliance”.
The food at Inver Restaurant, meanwhile, “reflects the seasons and the local terroir, and modern cooking techniques enhance the ingredients to maximum affect”, according to the AA.
Three-rosette restaurants are described as those “that demand national attention”, while four-rosette restaurants “are among the top restaurants in the country”.