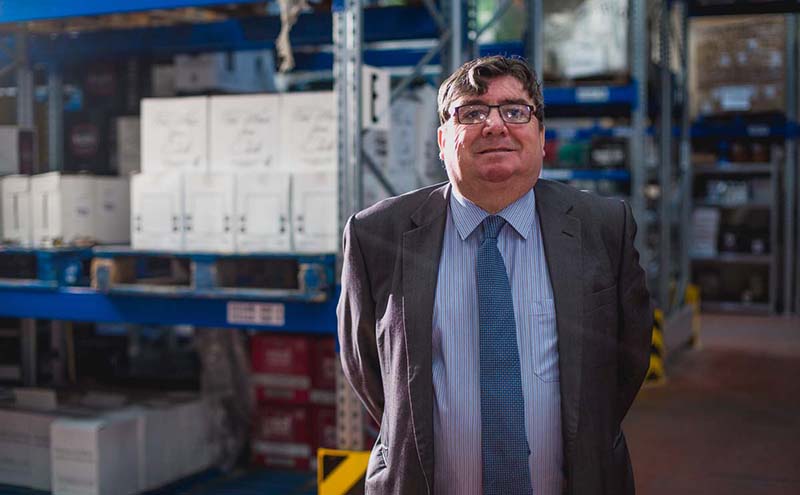 WHOLESALER Inverarity Morton is set to recruit a new sales director as Donald Campbell steps back from the role as part of a planned ‘soft retirement’.

“I feel now that it’s absolutely the right time to recruit someone who can bring a new perspective, energy, experience and acumen to the opportunities that lie ahead,” he said.

Campbell has worked in the trade for over 35 years, starting as a sales executive for the west of Scotland at JR Phillips, before moving to Samuel Dows (now Matthew Clark) three years later. In 1986 he joined Forth Wines and remained at the firm for 20 years, eventually rising to managing director before joining Inverarity Morton in 2009. Inverarity then acquired Forth in 2013.

In addition to his role at Inverarity Morton, Campbell has just finished a two-year tenure as chair of the Scottish Licensed Trade Association (SLTA). His family also owns and operates two pubs: Two Chimneys in Uddingston and The Lawburn in Cambuslang.