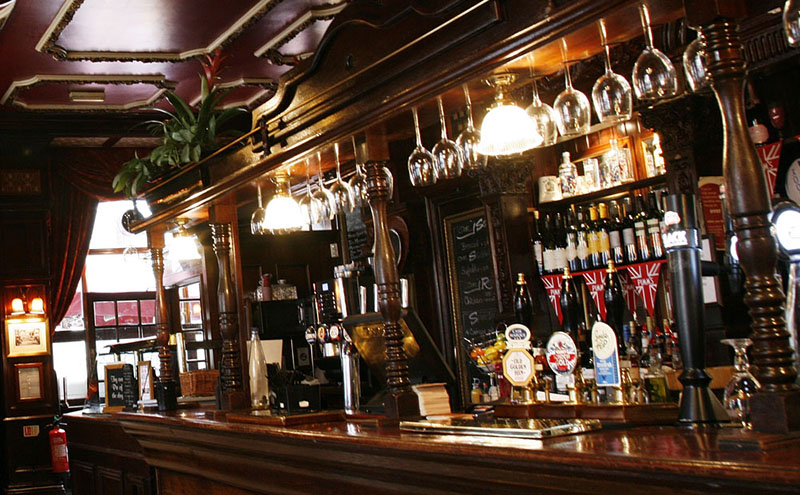 The proposed rateable values, unveiled by Scottish assessors before Christmas, will determine the annual non-domestic rates charged to businesses from April 1 for at least the next five years.

While some premises are said to have seen their rateable values drop following the revaluation, many have seen marked increases.

Licensee Alan Hampton of 10 Café Bar in Forfar said the rateable value of his business is set to increase by 155%.

“It would be interesting to see if any other business has ever had such a massive instant rise,” said Hampton.

“Prior to the extension of the upstairs at Bar 10, the rateable value of the business was £8600 and therefore under the threshold to pay rates under the small business exemption. With the addition of our upper bar this then rose to £10,800, thus putting us in the rate paying range.

“The message is clear – if you develop and grow your business, you will be penalised.”

Neil Morrison, owner of Macgochans in Tobermory on the Isle of Mull and the Lochside Hotel on Islay, agreed.

“In the past we have been hit with increases in rates once we have refurbished a business and increased its trade; they don’t seem to take into account the expense of the improvements and the running costs of increasing the trade,” said Morrison.

“If businesses were supported by the government better then they would have a chance to flourish, increasing employment and allowing the owners to put more back into their business. This would have a knock-on effect to tourism and trade if there was a step up around the country in business reinvestment.”

“Of course there are places doing well, but the fact is we’re still losing pubs, and we’re seeing these massive increases,” said Waterson.

“I just don’t understand it.

“It’s not good enough that the government just sits back. I know the Barclay Commission is looking at rates, but we need this sorted out now, because these increases are going to be the death knell for many pub, bar and hotel businesses in Scotland.”

Martin Clarkson, partner at rating specialist Gerald Eve and industry advisor to the SLTA and SBPA, said there are “some potentially crippling increases on the horizon”.

“From data we have been able to source, which is not as openly available as it should be, the overall picture appears to be that rateable values in Scotland are set to rise by approximately 10% from next April, so when I see RVs for some hotels and public houses rising by 100% or 200% I have sympathy with clients’ views that there is a disconnect with their experience since rateable values were last set, based on property values in 2008,” said Clarkson.

“Whilst there is a right of appeal against all new RVs from April, the process can be slow and ratepayers have to pay in full meantime, possibly up to three years. Businesses and industry bodies can continue to engage with Assessors, MSPs and MPs prior to the new rateable values being formalised and coming into effect from April 1, after which the only recourse may be lengthy and painful appeals.”

Gary Louttit of Shepherd Chartered Surveyors said in the “vast majority” of cases, operators will be paying more come April 1.

“On the positive side, the Uniform Business Rate poundage has been lowered by 3.7p to 46.6p and there has been an extension of the small business bonus scheme to give 100% relief to premises with an RV under £15,000,” he said.

“But it is vital that anyone affected by increases in their rateable values takes the opportunity to lodge appeals against the new assessments within the appropriate timeframe, that is between April 1 and September 30.”