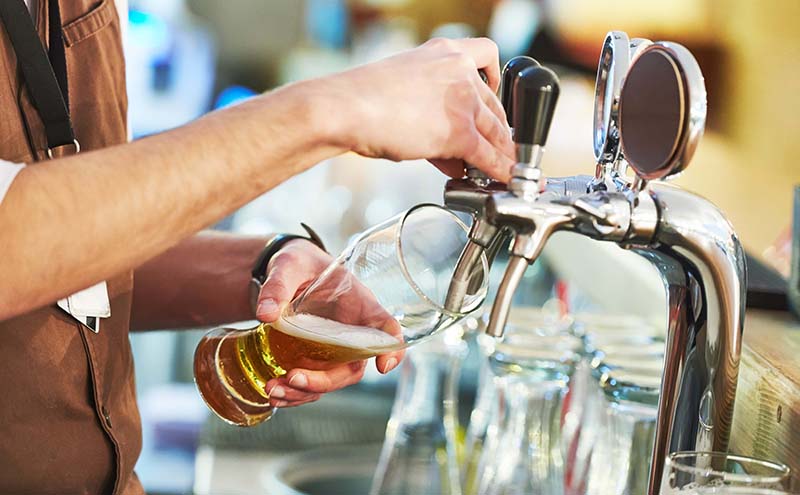 LEASED pubs operating under the beer tie in Scotland are not unfairly disadvantaged when compared to independent operators, according to the Scottish Government.

Holyrood has published the first part of its Research on the Pub Sector in Scotland, which was undertaken in response to calls for a Scottish pubs code similar to that introduced earlier this year in England and Wales.

A more detailed study, which questioned a wider number of pubs, will follow.

The ‘scoping study’ found that, despite a “clear purchase price advantage for (independent free-trade) businesses” over their tied or partially-tied counterparts, “analysis suggests that the three cohorts are making similar levels of profits, albeit at a total trade level and not specifically beer”.

The report also revealed an inconsistency between how the Special Commercial or Financial Advantages (SCORFA) provided to lessees were viewed by the pubcos compared to their tenants. These services include PR and marketing, training and business advice.

The report commented: “The conclusion of this was that fully tied and partially tied licensees either undervalued SCORFA significantly, or did not feel that their pub company provided that level of value to the benefit – in their personal opinion.”

It concluded: “As a result, it is our consideration that further dialogue between the relevant trade bodies, government, and other interested parties, continues before any specific decision is undertaken.”

The report has been criticised by groups that include the Scottish Licensed Trade Association (SLTA) and the Campaign for Real Ale (CAMRA), who have taken issue with the number of pubs included in the initial study.

CAMRA chairman Colin Valentine said the group is “disappointed that the research study has been limited to the examination of just 25 pub case studies when the original objective was to complete a much more detailed and widespread analysis”.

“Of the 25 detailed pub case studies conducted only ten were in a fully tied situation and not a single free of tie tenanted pub was included,” said Valentine.

“The failure to collect data from a representative sample of tied publicans across Scotland means that the conclusions of the research are of extremely limited value.”

“In order to protect our tenanted pubs and bars we need a statutory Scottish pub code and arbitration system,” said Waterson.

“This will give us the same rights and protections as our colleagues in England and Wales. Scottish tied tenants should not be treated any differently to those in other parts of the UK.”

However, the findings were welcomed by the Scottish Beer and Pub Association, with chief executive Brigid Simmonds claiming the report has “shown clearly that the tied-model is working for Scotland’s publicans who choose to start a business this way”.