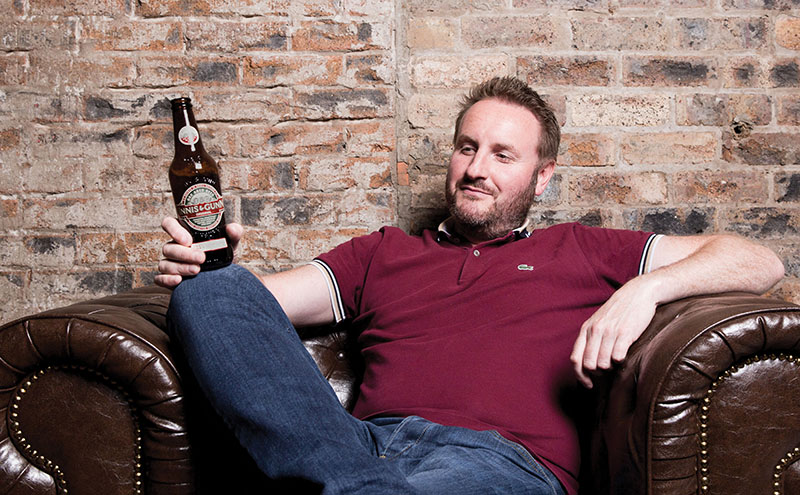 The beer firm set a target of £1 million to fund the expansion of its Beer Kitchen bar brand into England next year as well as stepping up activity in North America.
Innis & Gunn founder and master brewer Dougal Gunn Sharp (pictured) said the response to the equity crowdfund has been “overwhelming”.
“Raising £1 million in 72 hours is no small feat and has left us in this incredible position of being able to keep [the crowdfunding site] open for longer to allow more investors to own a part of our business,” he said. “By allowing more people to invest we’ll be able to expand our plans for The Beer Kitchen to bring forward the schedule for opening in England and North America.” 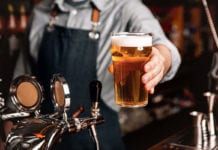