LICENSING lawyers have urged the Scottish Government to tackle the “unacceptable” state of alcohol licensing in Scotland. 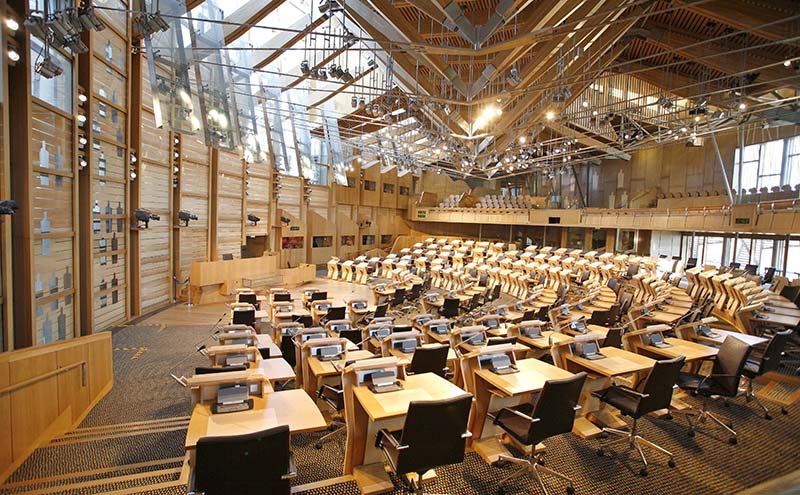 Speaking to SLTN licensing lawyer Archie MacIver of Brunton Miller said there are now so many pieces of legislation that keeping track of what is legally required of pub operators is “incredibly difficult”.

“It’s difficult enough for the legal profession to keep up to speed with where things are, let alone someone trying to run their pub or their corner shop,” he said.

And he urged Holyrood to tie all relevant legislation together into a single document.

“We don’t know why a consolidation Act hasn’t been forthcoming,” said MacIver.

“We’ve heard rumblings that it’s quite a complicated thing on a parliamentary basis. I don’t know if that’s right, but even if it is you’re just going to have to get it done, because it’s now unacceptable to expect people to be able to keep up to speed without one.”

Stephen McGowan of TLT said: “It beggars belief that such a valued and valuable part of Scotland’s culture, tourism and economy is regulated in such a way.

“Businesses must be able to understand what is expected of them and that is especially so when licensing law is underwritten with criminal fines and imprisonment. But when licensing lawyers, police and boards are also complaining the government should listen; do us all a favour and consolidate the law so that it is at least accessible if not intelligible.”

However, despite repeated calls to consolidate the legislation in recent years, Andrew Hunter of Harper Macleod said he suspects streamlining the law is “not a priority” for Holyrood.

“Technical tinkering isn’t politically exciting, so I’d expect only to see further tinkering if it is shoehorned in with something else that serves a political purpose,” said Hunter.

“For example the recent changes only happened because the Scottish Government were setting up an air weapons regime.”

Jack Cummins, of Hill Brown, agreed. He said: “Although the current mess is set to get worse, repeated calls for a consolidation Act have gained no traction with Holyrood and I reckon the chances of streamlining are close to zero.

“What we have now is a Frankenstein’s monster with every chance that even more parts will be bolted on over the coming years.”

The prospect of further legislation was also raised by lawyer Janet Hood, which she said “will cause more harm to the industry and not be any benefit to the people of Scotland”.

“It is a crying shame that in terms of the ‘Scottish Conversation’ we have an unresponsive government which refuses to listen to reasonable requests of the licensed trade to be regulated by workable legislation which would benefit the nation as a whole,” said Hood.

A spokeswoman for the Scottish Government said: “We always try to make sure legislation is not unduly burdensome and complicated. That is why the Air Weapons and Licensing (Scotland) Act 2015 addressed parts of the law which were not operating as effectively as they could have been.

“The Scottish Government is currently focused on the implementation of a wide range of provisions within the 2015 Act. Going forward it would be for Scottish ministers to determine their priorities for future legislation taking account the full range of issues that Scotland faces.”