Association opts to submit an appeal to the UK Supreme Court 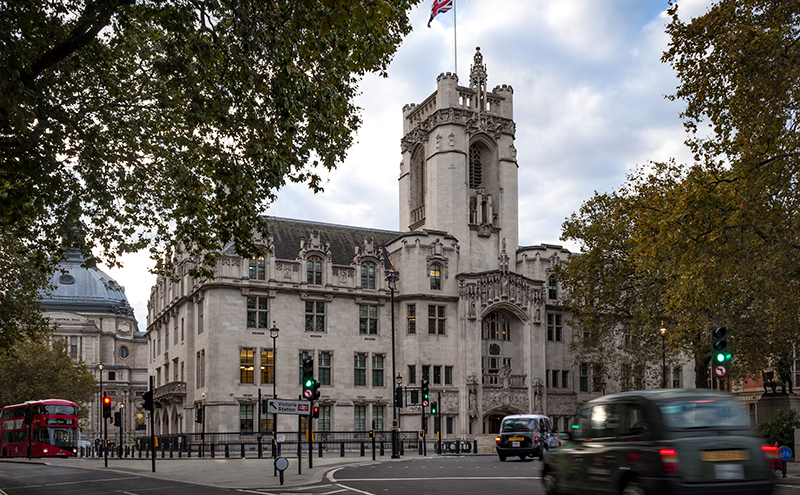 MINIMUM unit pricing (MUP) has been halted again as the Scotch Whisky Association has opted to take its legal battle to the highest court in the land.
The SWA’s decision to appeal to the UK Supreme Court represents the last legal lever available to the organisation after the Court of Session in Edinburgh decided to uphold its original ruling in favour of the policy, which would set a minimum price of 50p per unit of alcohol sold.

Licensing lawyer Jack Cummins of Hill Brown Licensing reckons this latest delay to implementing the policy, first passed by MSPs in 2012, could be hastened along if the Scottish Government succeeds in having the appeal process expedited “on grounds of public interest”.
Cummins added that the Court of Session’s decision had a good chance of being upheld by the UK Supreme Court.
“Having survived two rounds of appeals you would think it would take something seriously wrong with the Court of Session [for the ruling to be overturned],” said Cummins.

Should the policy be upheld, the Supreme Court ruling may only act as an armistice in the MUP battle, with Cummins pointing out that the policy could be wrangled over again as part of future Brexit negotiations.
Following the Court of Session’s October ruling, the SWA had until November 18 to make its decision, during which time the organisation has faced pressure from both the Scottish Government and a number of health groups to drop its case.

Julie Hesketh-Laird, acting chief executive of the SWA, said that opting to pursue an appeal “is not a decision we have taken lightly”, and comes after “wide consultation with our member companies and other parties to the case to see whether there is an alternative way forward”.
“However, given our strong view that minimum pricing is incompatible with EU law and likely to be ineffective, we now hope that our appeal can be heard quickly in the UK Supreme Court,” she said.
“Having studied the ruling, we believe the Scottish court has not properly reviewed the legislation’s compatibility with EU law as required by the European Court’s judgment.”

Scottish Government health secretary Shona Robison said the SWA’s decision was “deeply disappointing”.
“Their seeking leave to appeal to the Supreme Court is now the only stumbling block to minimum unit pricing being introduced,” said Robinson
“Of course, it is not yet inevitable that the appeal would proceed all the way to the Supreme Court.”
The health secretary added that minimum unit pricing is “one of a range of measures” the Scottish Government plans to implement to reduce alcohol-related harm.