A BEER produced on Orkney has been named as the best in Scotland by the Society of Independent Brewers (SIBA). 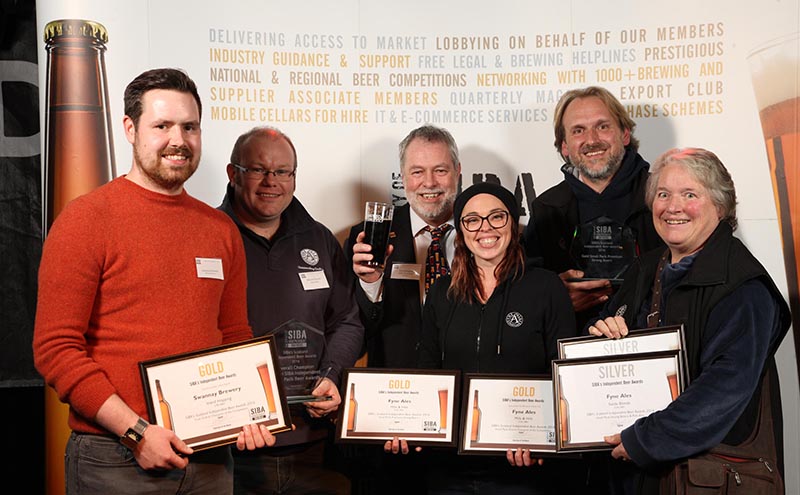 SIBA chairman Guy Sheppard said: “Scotland has an amazingly vibrant and exciting independent craft beer scene and as such the quality of the entries was exceptionally high this year.”