A LIMITED edition oak-aged gin from a Swedish distiller has reached the Scottish trade. 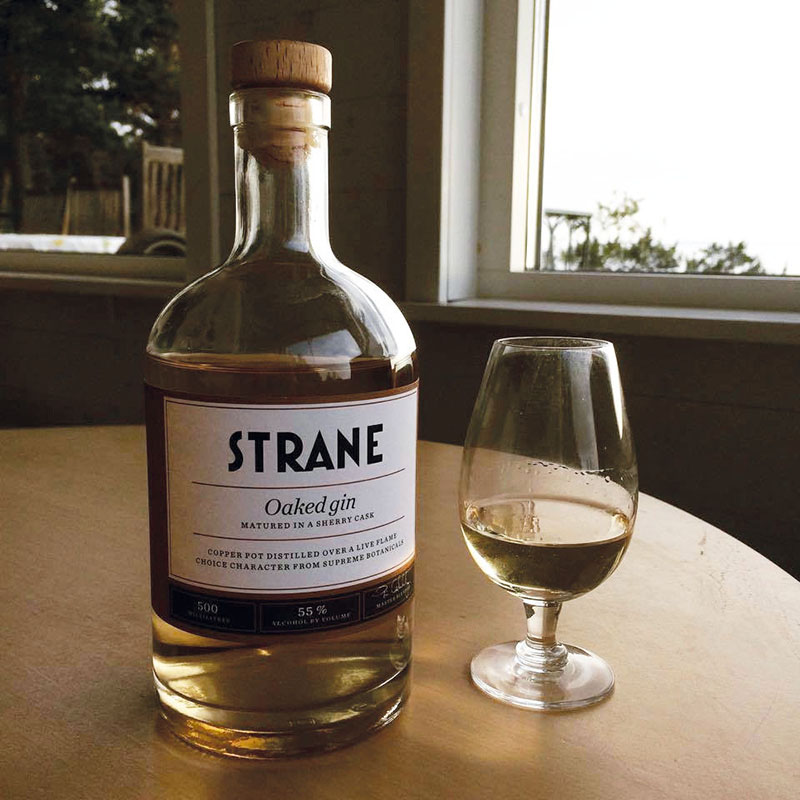 Produced by Smögen Whisky AB, Strane Oaked Gin is said to be based on Strane London Dry Navy Strength Gin; it has then been matured for 18 months in a former Sherry butt, which was previously used to mature the heavily-peated Smögen Whisky. The result is described as a “wonderfully fragrant” sipping gin which is bottled at 55% ABV.
Robert Ransom, of UK importer Highfern Ltd, said Strane Oaked Gin offers an “astonishing crossover between gin, whisky and sherry”.