A Hotel business in the Scottish Borders has changed hands in a deal brokered by commercial property agent Bruce & Co. 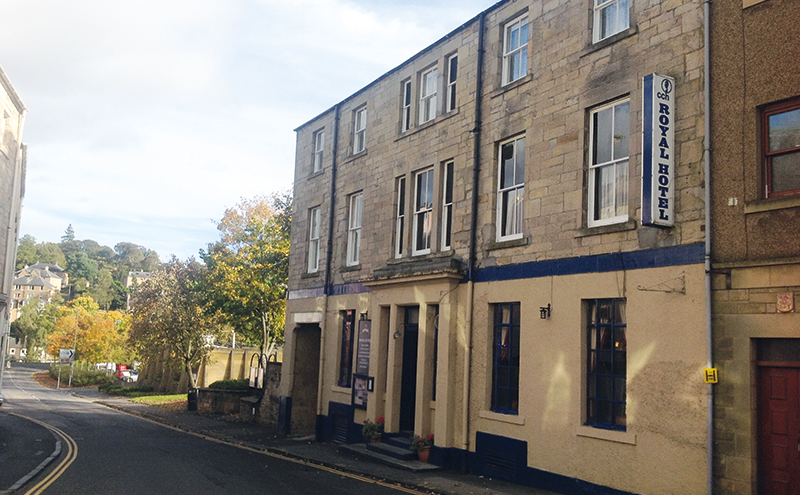 The Royal Hotel in Jedburgh was sold after 27 years under the same ownership due to the previous owner’s retirement from the trade.
Described as well-maintained, the hotel has been extended and modernised at various times, and now comprises ten en suite letting bedrooms.
The hotel is said to have attracted a high level of interest while it was on the market before the leasehold was sold to a private investor who has a portfolio of properties in Scotland and the north of England.