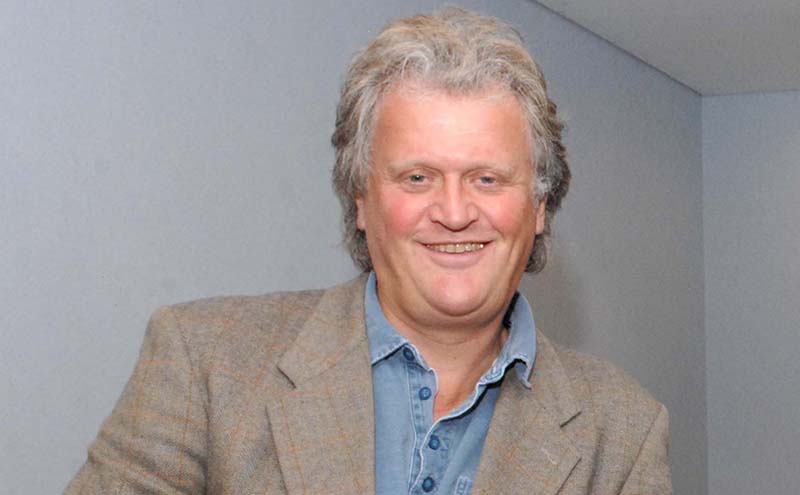 JD Wetherspoon owner Tim Martin has said the “hectoring and bullying approach” of the European Union could damage sales of European drinks in British pubs.

In the company’s latest trading update Martin slammed comments reportedly made by EU president Jean-Claude Juncker, where he allegedly encouraged European business leaders not to negotiate with UK companies.

“This suggested approach puts an unfair burden on the excellent European suppliers with which UK companies, like Wetherspoon, have traded for many decades,” said Martin.

“For example, Wetherspoon normally agrees on trade deals with suppliers for three to ten years. If we, and companies like ours, are unable to agree on tariff-free transactions, it will inevitably result in a loss of business for European companies which have done nothing to deserve this outcome. “Indeed, the ultimate sanction will be in the hands of UK consumers, should they take offence at the hectoring and bullying approach of Juncker and co.

“French wine, Champagne and spirits, German beer and Swedish cider, for example, are all at extreme risk.”

The business’s operating margin, excluding property gains, was said to be 8.6%. It has opened one new pub since the start of the financial year, intends to open 15 in the course of the year, and has sold nine.