SPARKLING festive favourites Prosecco and Champagne are nearly neck and neck in popularity terms among Scottish consumers, a new report from Proof Drinks has found. 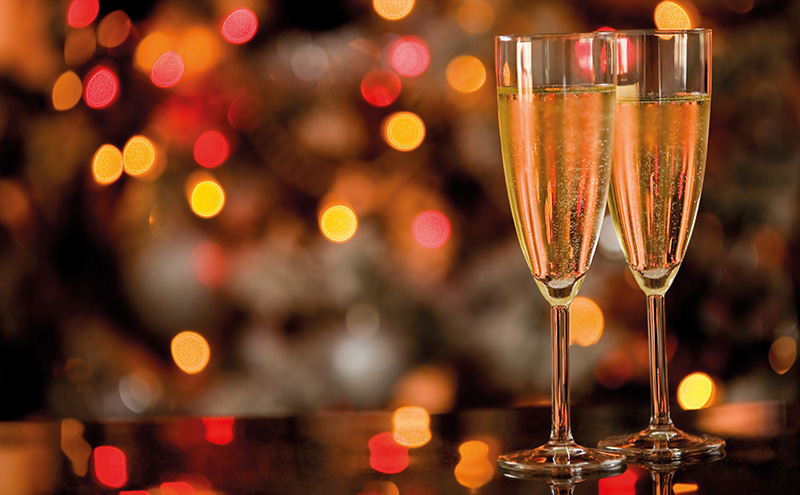 The report revealed that when asked which they would prefer to be served at a Christmas party, 48.3% of participants in Scotland chose Prosecco.
Proof Drinks, which distributes the Scavi & Ray Prosecco range, also found the Italian sparkling wine surging across the genders when taking the UK as a whole.
Of the 500 consumers polled, 54% of women chose Prosecco over Champagne while 51% of men preferred Italian bubbles to the French sparkling stalwart.
Suneetha Adivihalli, head of marketing at Scavi & Ray, reckons Prosecco’s growing popularity can be attributed to increased demand from younger drinkers. Prosecco was the UK-wide favourite for the under 65s, with those older mostly opting for Champagne.
“I think that the older age categories find Prosecco less appealing due to its popularity only arising over the last five years or so,” said Adivihalli. “Whereas the younger age categories have experienced its influx. Easy-to-drink Prosecco cocktails and events like ‘Prosecco brunches’ have also become very popular with them.”