THE total number of on-trade premises in Scotland has grown over the past two years, according to figures released by the Scottish Government. 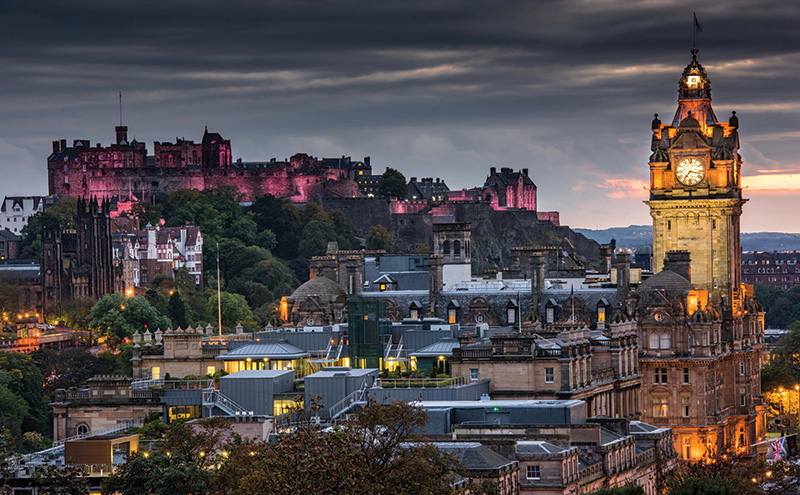 Liquor licensing statistics for the year to March 31, 2016 show 11,593 on-sales premises licences, up from 11,537 licences in March 2015.
It is the second year in a row the number has increased.
The biggest growth areas between 2015 and 2016 were Edinburgh, where the number of on-premise licences rose from 1378 to 1426, and Glasgow, which had 1322 on-trade licences, up from 1294 in 2015.
The biggest drops in licence numbers were recorded in the Highlands, which lost 12 on-premise licences, and Aberdeenshire, which lost nine.
However, licensing lawyers warned that the figures do not necessarily reflect a recovery for the trade, after what has been several tough years.
“They say that one swallow doesn’t make a summer so I am not absolutely sure the increase means the trade is in better health,” said Andrew Hunter, a partner at legal firm Harper Macleod.
“The increase is a positive for sure and probably recognition that the influx of new on-sales premises focusing on food and products like craft beer are thriving.
“But I would say that there is too much uncertainty in the wider market to be too confident – we still don’t know what Brexit will mean for on-sales consumers in the context of job security and we have the potential for IndyRef2.”
And Jack Cummins of Hill Brown Licensing said the nature of the licensing system, which doesn’t differentiate between different types of on-trade venues, makes it difficult to properly analyse the figures.
“That said, as at March 31, 2014, there were signs of a slump, with the number of ‘on’ licences sitting at 11,307, a drop of around 200 compared to the 2012 figure,” said Cummins.
“So there is at least some evidence of a modest resurgence.
“It’s certainly my observation that major chains – particularly hotels and restaurants – are keen to continue their expansion in Scotland and we’ve also seen some new arrivals, such as Five Guys.
“There’s also clear evidence that A-list independent operators are looking to push ahead with new sites.”
The number of personal licences also increased in the course of 2015, growing from 50,263 in March 2015 to 54,603 in March 2016.