Immigration agenda “out of touch” with Scottish hospitality 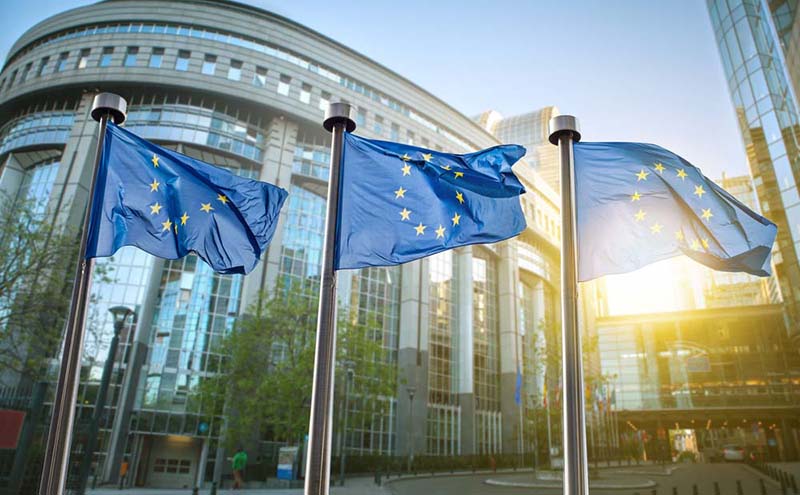 The Scottish tourism and hospitality industries and the Scottish Government have slammed Westminster proposals to crack down on the number of non-UK workers employed by British firms.
At the Tory Party conference last week, home secretary Amber Rudd spoke of the party’s “commitment to reduce net migration to sustainable levels”.
Proposals included compelling British businesses to divulge details of their non-UK workers and toughening the test businesses must take in order to recruit workers from outside the UK.
Marc Crothall, chief executive of the Scottish Tourism Alliance, said he found the proposals “completely out of touch with the message the tourism industry wants to send to EU migrant workers”.
“This serves to destroy the sentiment that Scotland’s tourism industry has worked hard at communicating to employers, employees and government that EU migrant workers are a vital part of the tourism sector and that we welcome and value their contribution to what is the most important industry in Scotland,” said Crothall.
According to Willie Macleod, executive director, Scotland, at the British Hospitality Association, around 45,000 non-UK workers are currently employed in the Scottish hospitality industry, with approximately 27,000 of those from European Union countries.
He said he was “quite concerned” by any steps to restrict access to migrant workers.
“We’re one of the industries that, over the last five, ten years, has continued to create employment,” said Macleod.
“We believe we can continue to create employment, but in the short to medium term we are still going to be reliant on non-UK labour, and EU nationals in particular.”
In an interview with SLTN Scottish tourism minister Fiona Hyslop said it is “essential the UK Government gives a sense of security and comes out clearly that EU nationals are welcome and should stay”.
And following the Conservative Party conference a Scottish Government spokeswoman said: “The UK Government’s plans risk alienating international workers and putting skilled people off moving to Scotland.
“This approach is unacceptable and could have a damaging effect on our economy as Scotland’s ageing population and changing demographics makes it vital for us to attract people to live and work here.”
However, a spokeswoman  for the Home Office said the proposals are in line with immigration policies in countries such as the US.
“This is not about listing foreign workers or so-called ‘naming and shaming’ of companies,” she said.
“The proportion of international workers in a company is one of the pieces of information that companies may be asked to provide to the government. This information will not be published. This already happens in the US, and is one of several proposals we will be consulting on as part of our work to ensure that  companies take reasonable steps to recruit at home before looking to bring in workers from abroad.”

“The purpose of having a consultation is so that we can listen to business and use that feedback to inform our decisions.”