The first ever single cask bottling of Highland malt anCnoc was unveiled in Paris at a celebration marking the anniversary of French whisky specialists La Maison du Whisky.

Matured for over 11 years in a first-fill American oak ex-bourbon barrel and bottled at a cask strength of 58% ABV, anCnoc 2005 is said to have a nose of “wood smoke and burned stewed apples” with liquorice overtones, and a flavour profile with notes including “thick smoke on grated lemon peel and summer fruit salad”.
Stephanie Allison, brand manager for anCnoc, said that there are “only a few hundred bottles available” of the single cask release, “which our distiller manager Gordon has carefully selected for exceptional flavour”.
“This is the first time anCnoc has released a single cask – and what better reason than to commemorate [the] landmark anniversary for La Maison du Whisky,” said Allison. 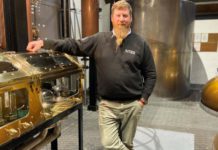 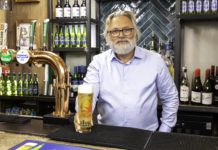 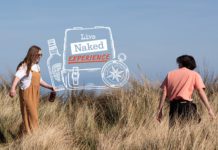