Scottish success secured by The Scran and Scallie 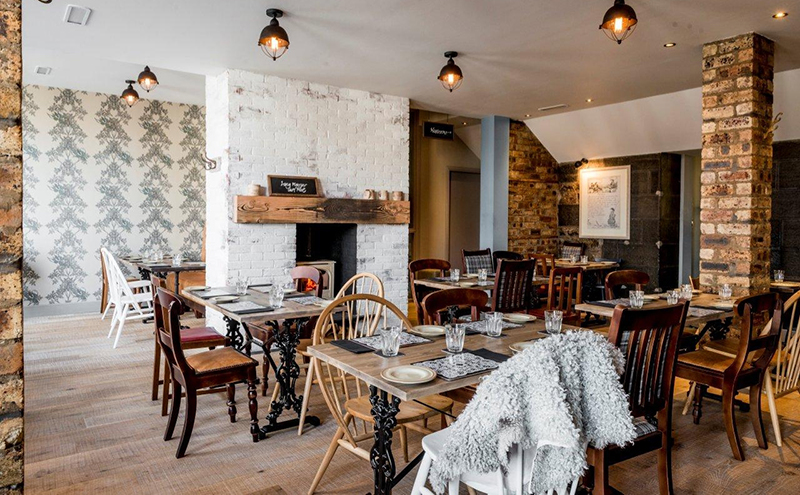 FINE dining bible The Michelin Guide has released its latest list of accolades with the new edition featuring only a single Scottish breakthrough.

Food-focused pub The Scran and Scallie in Edinburgh, sister venue to the Michelin starred Kitchin in Leith, was the only Scottish venue to break its way into the guide by picking up Bib Gourmand status.

The brainchild of award-winning chefs Tom Kitchin and Dominic Jack, The Scran and Scallie first opened its doors in March 2013 with a menu offering modern takes on classic British dishes and traditional pub food.

James Chapman, head chef at The Scran and Scallie, said the team was “incredibly proud to be awarded a Bib Gourmand,” adding that the accolade “once again proves that Scottish pub food can be excellent”.

“From the outset we wanted to create a relaxed, friendly atmosphere, serving first class food,” said Chapman. “This award is proof of that and is testament to the continued enthusiasm and passion of the whole team.”

The Scran and Scallie’s ascension keeps Scotland’s total number of Bib Gourmand venues at nine following the closure of Restaurant at Kailzie Gardens in Peebles.

Overall, the 2017 guide served up mixed fortunes for the Scottish restaurant industry, which now holds a total of 14 stars, one star shy of last year’s total following the closure of the Michelin starred Sangster’s in Elie, Fife.

All other Scottish starred premises retained their status, including Andrew Fairlie at Gleneagles, the only two-starred venue in the country.