Swedish cider Rekorderlig’s Winter Cider has been replaced with a new Spiced Plum variant this year. 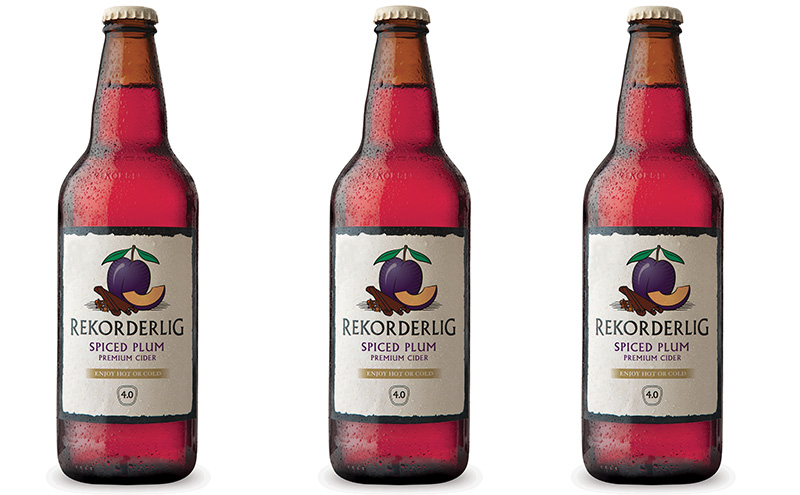 Launched earlier this month, Rekorderlig Spiced Plum is described as a blend of pear cider with plums, cherries and a mix of spices, including cloves and cinnamon; it can be served hot or cold as well as in a range of cocktails.
The 4% ABV drink replaces Rekorderlig Winter Cider – the seasonal variant first launched in 2009.
Ali Pickering, a brand director at Molson Coors, said: “Rekorderlig has an unparalleled commitment to extending the cider season beyond summer, so we’re thrilled to announce the launch of Spiced Plum.
“The brand isn’t one that stands still, and after six hugely successful years of Winter Cider, we felt it was time for a change.
“With Spiced Plum, we’re looking to reward Rekorderlig lovers with a reason to enjoy their favourite drink outside of the occasions that are traditionally associated with cider.”