The firm behind Glenfiddich has shown its experimental side with the launch of a new range of whiskies.
The Experimental Series will see parent firm William Grant & Sons teaming with a number of other companies to create unusual Glenfiddich expressions. 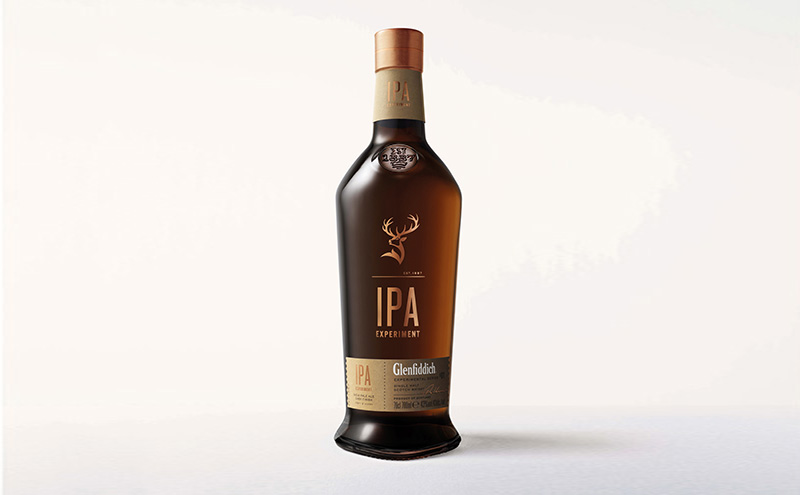 The first project saw Glenfiddich malt master Brian Kinsman join forces with craft brewer Speyside Brewery to create a beer-finished whisky.
The process involved Kinsman working with Speyside brewer Seb Jones to create a new IPA, which went into whisky casks before those casks were in turn used to finish the whisky.
The resulting beer-finished whisky, The Glenfiddich IPA Experiment (43% ABV), was rolled out to specialist whisky retailers earlier this month.
The IPA itself is also due to be released later in the year.
The IPA whisky is accompanied by Glenfiddich Project XX, an expression created by 20 different Glenfiddich brand ambassadors from around the world, who each selected a cask of the whisky to contribute to the expression.
The Glenfiddich IPA Experiment costs £45 a bottle, and Project XX £50.