A NEW cocktail that celebrates the unpredictable Scottish summer weather made it to the final at this year’s Great British Summer Cocktail Competition. 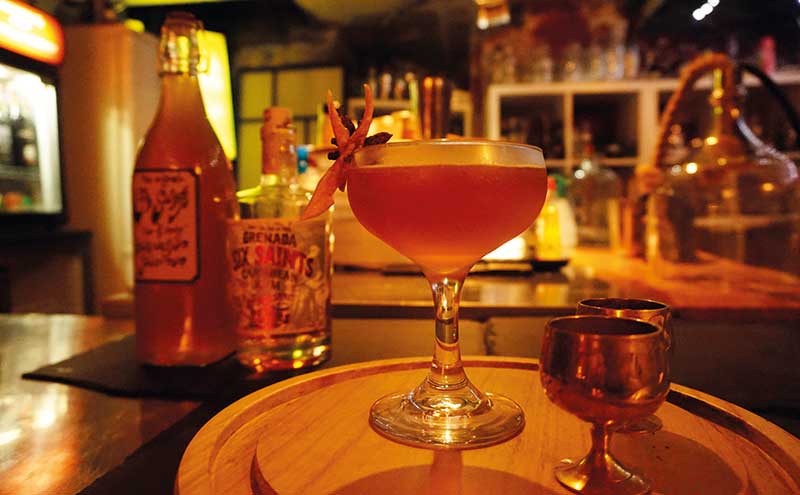