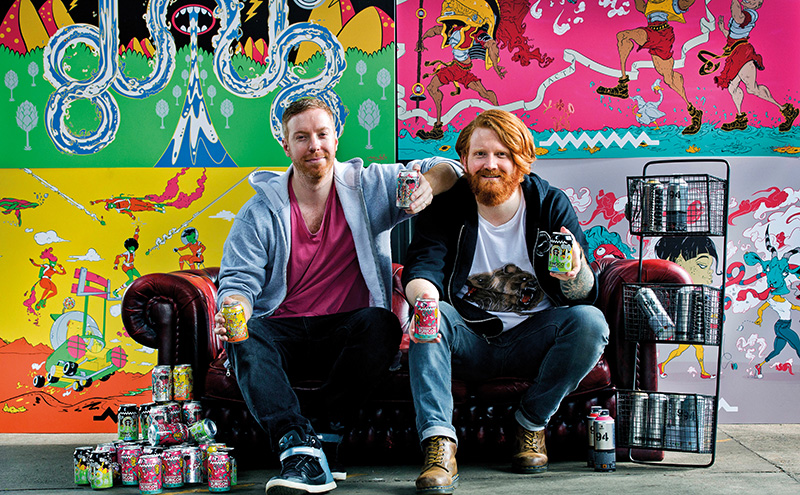 The brewery said canning will be an important part of its growth strategy moving forward, and intends for canned beer to account for 20% of its volumes in future.
Drygate said it more than doubled its volumes to 4700 hectolitres last year, and is on track to pass 10,000 hl in 2016.
Matt Corden, operations director of Drygate Brewing, said the launch of the canned range “reflects the small-batch nature of the brews and Drygate’s prioritisation of more experimental and innovative beers”.
The artwork for the cans was created by former Drygate van driver John Felix, who is now a freelance artist.