BAR and restaurant operator The Speratus Group has sold two of its units as it looks to focus on its Boozy Cow brand. 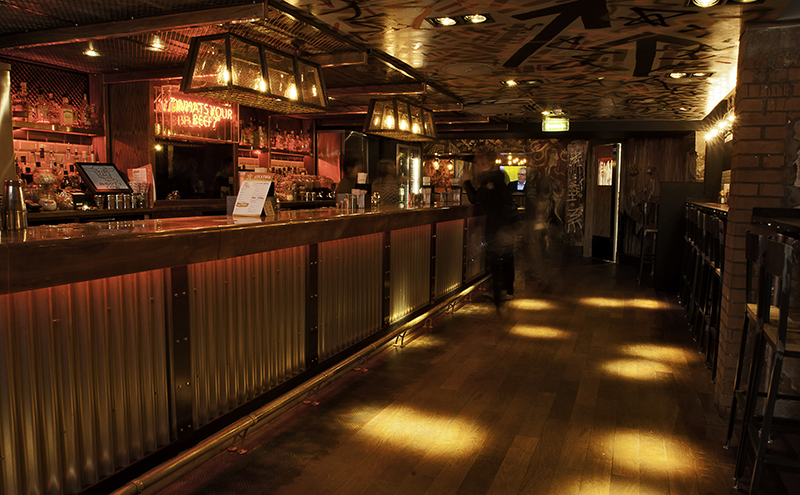 The group, which currently employs more than 230 people, has sold the Illicit Still in Aberdeen and The Golf Tavern in Edinburgh to G1 Group for an undisclosed sum. All staff at both outlets are said to have transferred to the new owner and the businesses will operate as normal under the management of the G1 Group.

The move forms part of a change in focus for Speratus, announced earlier this year, which will see it reinvesting funds into its existing venues and expanding its Boozy Cow concept. Currently operating in both Aberdeen and Edinburgh, the Boozy Cow outlets donate all of their profits to charity; last June the group launched its #fromMoo2U initiative, and five charities shared more than £250,000 from the group’s annual profits for last year.

The Speratus Group said it will open a new Boozy Cow outlet in Stirling this September.

Managing director of The Speratus Group, Martin Brown, said the deal to sell the venues was “hugely positive amid a challenging economic climate”. “These are exciting times at The Speratus Group as we focus on reinvesting in our venues as well as opening additional Boozy Cow burger and cocktail bars in new locations in Scotland and England,” said Brown.

The Speratus Group portfolio now comprises Nox and Paramount in Aberdeen, Auld Hundred, 99 Hanover Street and Copper Blossom in Edinburgh, as well as its Boozy Cow burger and cocktail bars in Aberdeen and Edinburgh. The company has confirmed that it no longer plans to sell Nox, Paramount, Auld Hundred and 99 Hanover Street, which had been placed on the market at the same time as the Illicit Still and The Golf Tavern.