AN Inverness bar has developed three signature serves for a brand new small-batch Scottish gin.
Grant Murray, general manager of Scotch & Rye, was contacted by the owners of Loch Ness Gin with a request to create some serves for their new spirit. 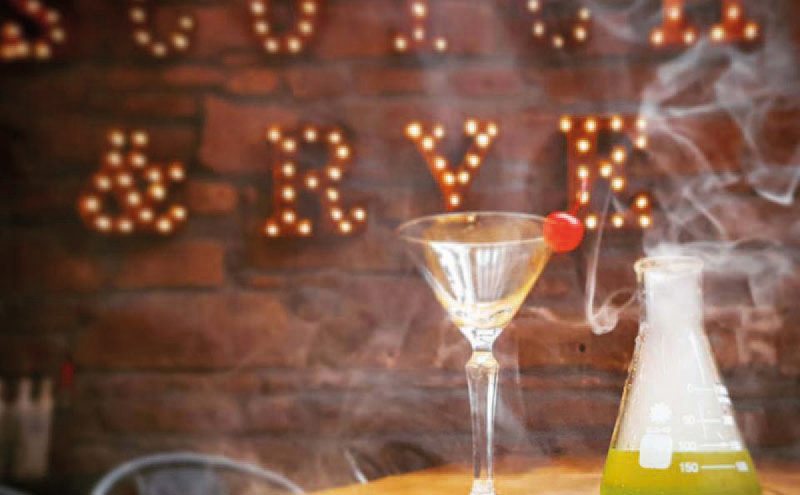 “They asked if I would like to taste the gin, give my opinion on it, and then maybe look to come up with a couple of serves for it,” Murray told SLTN.
“Much like Rock Rose has its toasted rosemary and Hendrick’s has cucumber, they asked me to come up with something that would work with their gin.”
Murray and his team created three distinct signature serves for the gin.
The first sees the spirit served with soda water, ice and a vanilla pod.
Murray said:  “It became sort of a gin cream soda drink, which was actually delicious.
“It worked well with the branding for them, because vanilla is a very expensive thing, and they want to appear super-premium.
“And it’s not difficult to recreate on the bar either.”
The second serve combines Loch Ness Gin with Fevertree tonic water and fresh kiwi and the third combines the gin with ginger beer and fresh rhubarb.
Loch Ness gin was created by husband and wife team Lorien and Kevin Cameron-Ross and is due for release in the coming weeks.
It is created using juniper that grows wild on the banks of the loch.