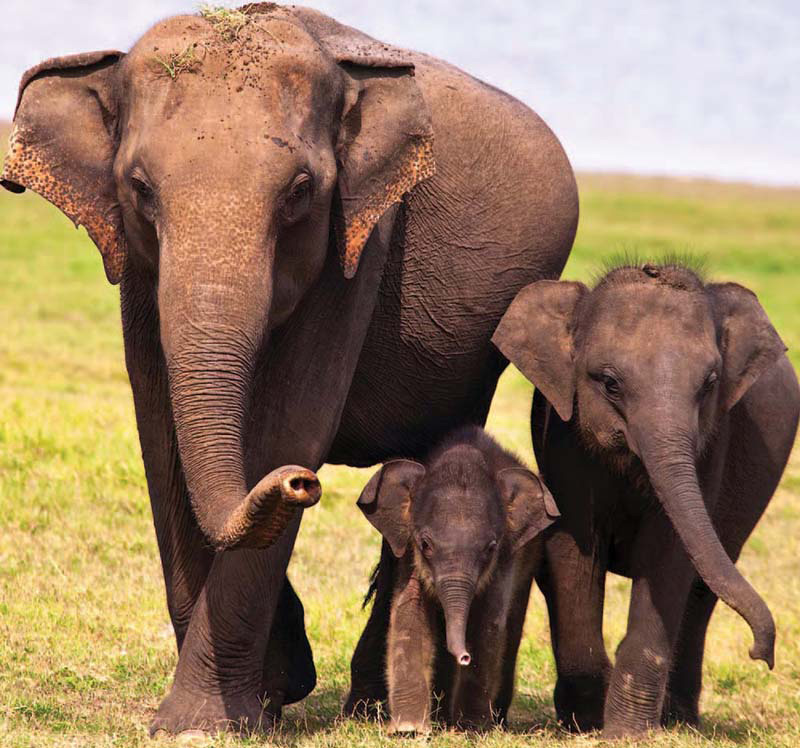 The partnership brings together the gin, which is said to have strong links to the Asian elephant, with the charity, which works to protect Asian elephants and their habitat.
Kate Harrison, of brand owner Quintessential Brands, said the firm is “thrilled to be working with Elephant Family on such a great cause”, and added that it “looks forward to supporting their events with our exotic spiced gin, as well as contributing to the protection of the elephants with a variety of creative projects in the key Opihr markets of the UK and the US”.
The second gin, named Indian Sun, was launched by former accountant Matt Hepplewhite, who said the gin was launched in part to “remind people how good gin can be”; he stressed that it was also released to benefit charities, with half of all the gin’s profits going to the international wildlife charity, the Born Free Foundation.
Hepplewhite has been a long-time supporter of Born Free’s work, particularly their campaign to establish Europe’s first elephant sanctuary.
Hepplewhite worked closely with distiller John Walters to create the hand-made gin, which is described as a “blend of juniper, coriander, fresh citrus zests, crushed almonds and proprietary herbs”.
The gin is said to have already secured listings in several London bars.