Spirits giant Diageo has further expanded it’s Cîroc range of premium vodkas with the introduction of a citrus-based variant in time for summer. 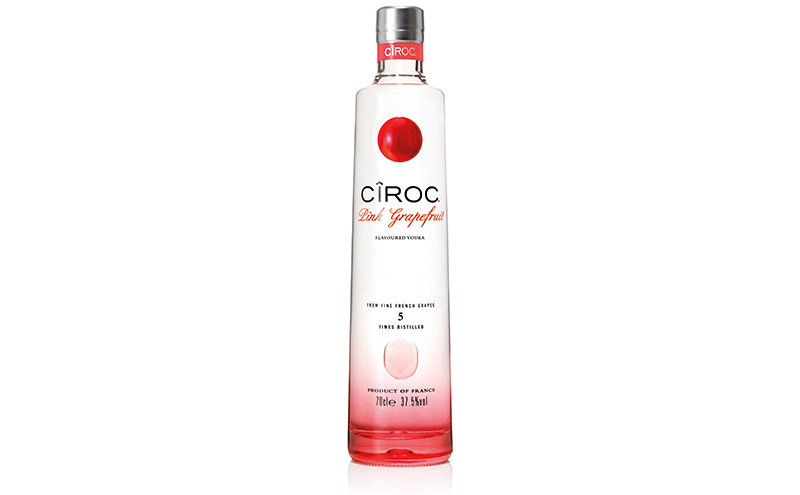 Launching in the UK on and off-trades, Cîroc Pink Grapefruit is the first citrus-based flavour variant to join the range.
Developed by Cîroc master distiller Jean-Sebastien Robiquet, the new variant is described as a blend of Cîroc vodka and real citrus extract from the peels and oils of pink grapefruit.
Pink Grapefruit is the seventh flavoured variant to be added to the Cîroc stable in the UK, joining Cîroc Pineapple, Cîroc Apple, Cîroc Peach, Cîroc Amaretto, Cîroc Red Berry and Cîroc Coconut.
Nick Temperley, head of Diageo Reserve, said the new variant is a “fantastic summer spirit” and that the firm is “confident it will perform well in the on and off-trade as it lends itself so well to simple long drinks as well as more complex serves”.
“We’re delighted to launch this variant as an exclusive to the UK and are committed to long term brand investment to build a platform from which Cîroc can continue its success in this key market,” said Temperley.