A group of bar and nightclub operators has raised more than £7000 for music therapy charity Nordoff Robbins Scotland after cycling more than 50 miles around Scotland’s west coast and islands. 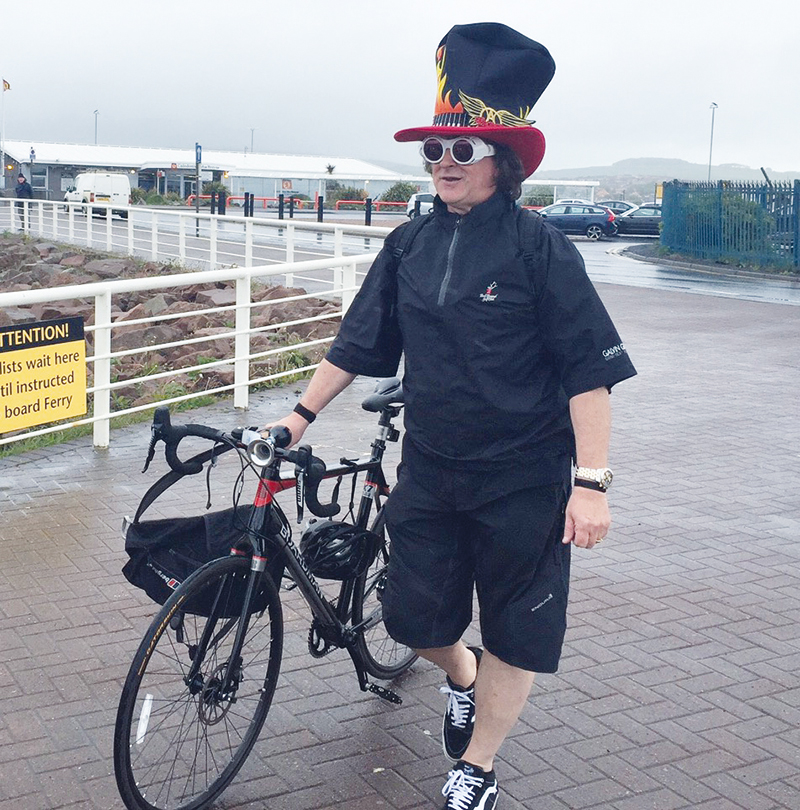 Donald MacLeod (pictured), Brian Fulton and Andy Clark of Garage and Cathouse owner Holdfast Entertainment, and Gavin McGreish of Campus completed the Five Ferries Challenge on May 18.
Donald told SLTN: “It was great, but I won’t be rushing to join a cycling club any time soon! When we started, the wind and rain was terrible but then when we were one leg down, the sun came out and it was great. We’re all really pleased.”