Hospitality managers will vote for Britain to remain in the EU – but only by a slim majority, a new survey by the Institute of Hospitality has revealed. 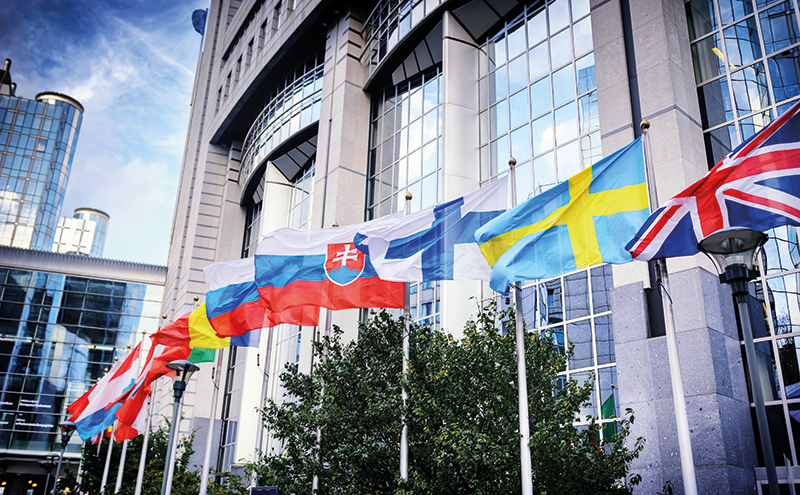 A poll of its UK membership, which comprises managers and aspiring managers working and studying in the hospitality, leisure and tourism sectors, showed that just over half of respondents (52.4%) said they would vote to stay in the European Union when the referendum is held on June 23, while more than a third (36.3%) backed Brexit (Britain to exit the EU).
Just over half of respondents said they thought the UK’s hospitality industry would suffer outside the EU, while almost a third (32.7%) thought it would thrive. When asked about the key issue for the hospitality industry when voting in the EU referendum, the majority of respondents (53.8%) said employment, followed by tourism and customer demand, which was flagged by 29.4%. Smaller numbers of respondents highlighted the economy (5.9%) and red tape (3.3%) as the key issues for the UK hospitality sector.
Commenting on the results, Peter Ducker, chief executive of the Institute of Hospitality, said: “More than two thirds of our members are senior managers and our survey has revealed strong points of view on both sides of the debate.”
The survey came as JD Wetherspoon boss Tim Martin outlined why he reckons Britain would be “better off out of the European Union”.
“[The UK is] the world’s number one buyer of Champagne, for example, and are massive buyers of French cheeses, German cars and many tens of thousands of other products,” he said.
“It cannot be seriously suggested that the French, Germans and others will wish to cease trading with us or will be able to afford to – especially since the EU sells twice as much to us as we sell to them. That trade imbalance puts the UK in the driving seat, as any buyer will tell you.
“Most people will say yes to a common market and free trade, yes to friendship and co-operation and yes to free movement of labour among countries which are in the EU today – but we can achieve these aims outside the EU.”