The UK’s largest nightclub group is aiming to grow its presence in Scotland after a strong year of trading.
Deltic Group, which owns 58 venues across the UK – including clubs in Edinburgh, Dundee and Aberdeen – recently announced its fourth consecutive year of financial growth. 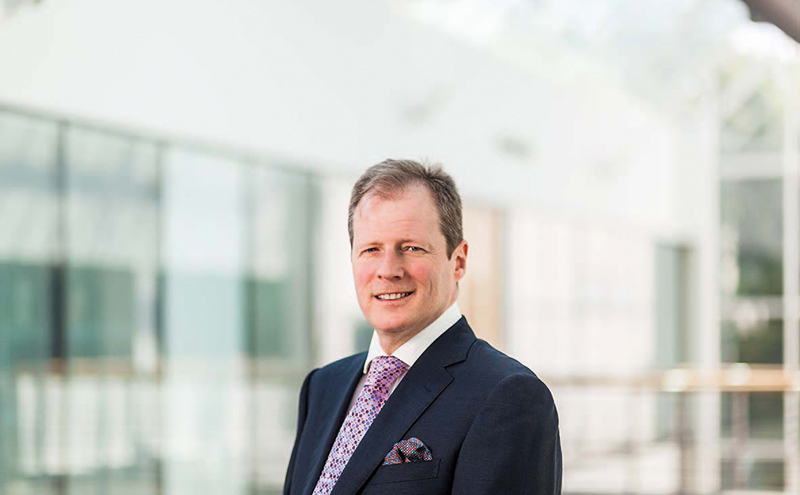 And speaking to SLTN Deltic chief executive Peter Marks (pictured) said the company is hoping to open further Scottish sites in the near future.
“We’d love to be in Glasgow,” said Marks.
“We may end up buying an existing business.
“But there’s another string to our business, Bar & Beyond, which is our Shoreditch-style bar.
“It’s one third bar at the front, and two thirds is [a club].
“We’ve only opened two of those so far. We really feel we can get to 30 or 40, and we’d love to see two or three of those up in Scotland in the next year or so.”
Marks said that a period of investment in the company’s existing nightclub estate, which has included the refurbishment of 32 of the group’s 58 venues, has helped to increase average spend by £2 a head in the past year.