Henry Westons Vintage cider has made its television debut this month in the new ‘Cider with Character’ campaign.
The advert forms part of a £1 million investment in the brand, with a new on-pack promotion also featuring as part of the campaign. 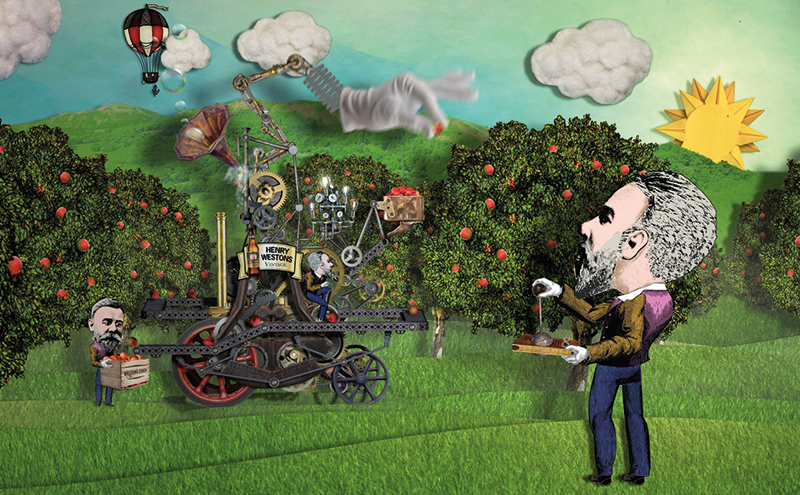 The ‘Cider with Character’ TV advert will run through to June – with a second burst of air-time throughout August and September.
Westons claims the television campaign will reach an audience of 12 million, featuring across various prime-time channels.
The campaign, which is in an animated style, revolves around Westons founder Henry Weston.
Brand manager Tim Williams said the ad “shows how Henry’s expertise is used to create this exceptional cider”.
“It’s a unique ad, telling our unique story,” said Williams.
The on-pack promotion, also launched this month, features across 3.2 million bottles nationally and is running throughout May and June.
It gives consumers the chance to win a trip to New York – otherwise known as ‘the Big Apple’.
Williams said: “Like the TV ad, the on-pack promotion also brings Henry’s character to life.”