Pernod Ricard UK has expanded its Campo Viejo range with a new white Rioja. It is the first time the range has featured a white wine from Rioja in the UK. 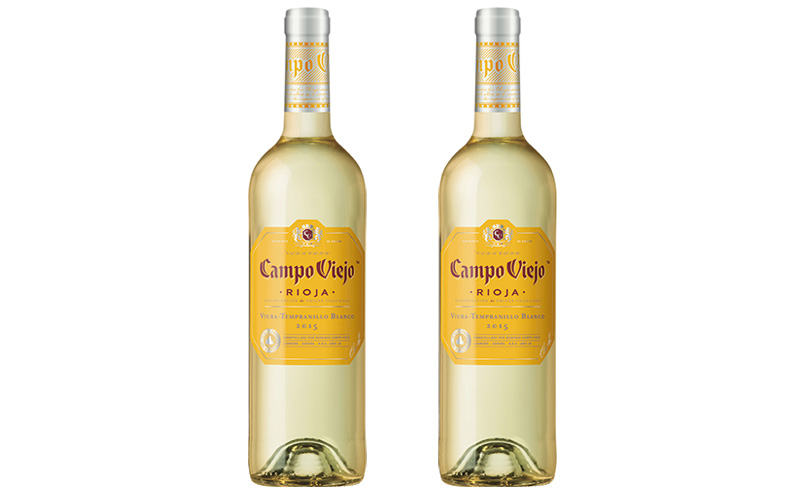 The new wine is a blend of 86% Viura and 14% Tempranillo Blanco grapes and is available across both the on and off-trades. It has already secured a listing with pub group Mitchells & Butlers.
Campo Viejo brand manager, Carlotta Colkin, described the new Rioja as “a really easy-drinking wine” that will benefit from the established Campo Viejo branding.
“Rioja has been a growing trend over the last couple of years,” said  Colkin. “It’s predominantly known as a red wine, but we’ve seen consumers wanting to experiment a bit more and from a taste point of view this is the perfect time for us to bring something new.”