The UK craft and cask brewing industry is in rude health, with four out of five breweries expecting an increase in turnover this year.
According to the Society of Independent Brewers (SIBA) annual members’ survey, sales of cask, keg and bottled beers from independent breweries are increasing across the country. 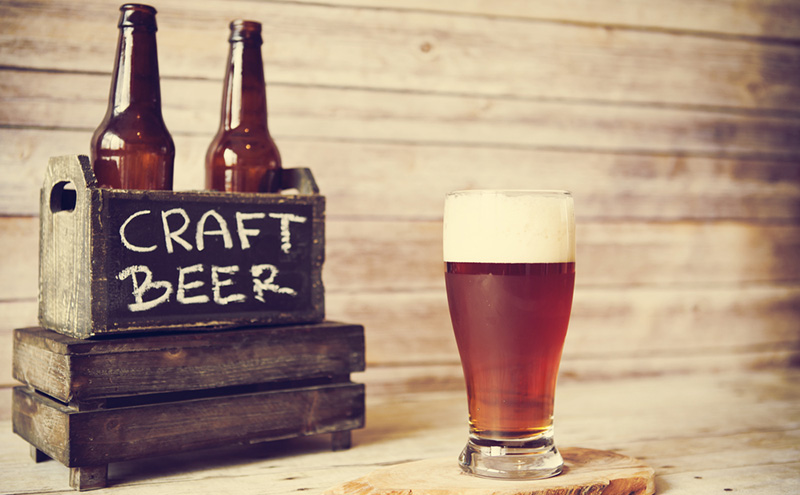 And one in six breweries has plans to double its turnover by 2018.
Mike Benner, managing director of SIBA, said there is a growing demand across the country for locally-made beer.
“More and more drinkers are discovering the huge range of fantastic beer brewed by Britain’s independent craft brewers,” said Benner.
“SIBA’s members brewed 532 million pints in 2015 and this demand for quality, locally-brewed beer has helped our membership grow to 850 brewers, approximately 60% of all breweries in Britain.”
The renewed confidence in the industry is also good news for employment, as SIBA reckons more jobs in the craft industry will be created over the next 12 months.
Of those who responded to the survey, 73% of independent brewers expected to hire at least one new employee over the next 12 months, which SIBA said will equate to the creation of at least 930 jobs from its members in the coming year.
There has also been growth across different formats, with sales of keg, canned and bottled beer increasing, according to the SIBA research.
The society said that while traditional cask beer still makes up the majority of the beer being brewed by members, there is growing demand for beers in different formats.
Currently around a quarter of the society’s membership produces kegged beer, and the organisation expects this to grow in the coming years.
“Although the majority of our members’ beer is brewed in cask it is exciting to see that more production is planned for excellent, flavoursome beer brewed in keg, bottle and can in 2016,” said Benner.
Dr Ignazio Cabras, from the University of Northumbria, conducted the research and said it reveals the “good state of health” of the British beer and brewing industry.