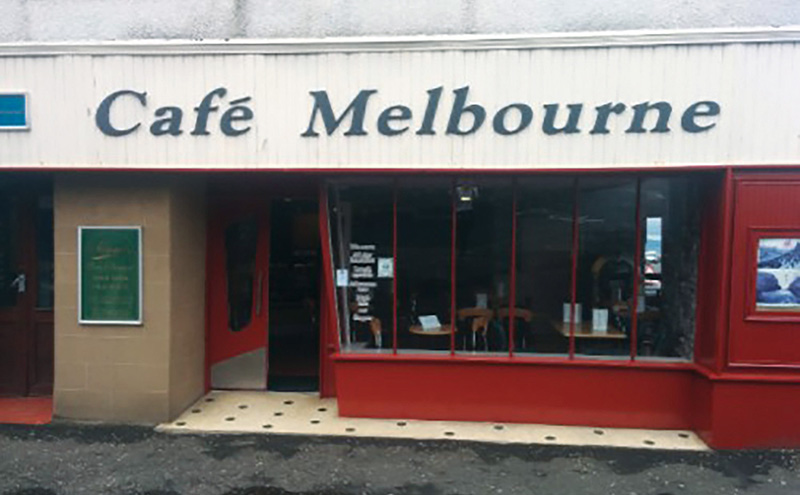 A CAFÉ business in the coastal town of Saltcoats that has been run by the same family since the end of World War II has recently changed hands in a deal brokered by Bruce & Co.  Café Melbourne was sold on behalf of Ms Roberts and Ms Paul due to their retirement from the trade. Described as a “landmark” in the town, the business offered scope for future development, namely the opportunity to revive the restaurant on the upper floor of the property, which the vendors had ceased trading some years ago so as to focus on the café. The sale included owner’s accommodation. Bruce & Co said the property generated a high level of interest and ten viewings before it was sold to Mr and Mrs Meney.  Jayne Adamson, sales manager at Bruce & Co, said: “I’m pleased that the cafe has sold to suitable buyers. I wish them all the best.”