A growing interest in craft spirits has been a pervading trend in the on-trade for many years now.
From the success story of single malt whisky to the emergence of the first small-batch gins, demand for spirits with craft credentials continues to grow.
And the firms behind these small-batch products say the growing interest in the category represents a major opportunity for on-trade operators. 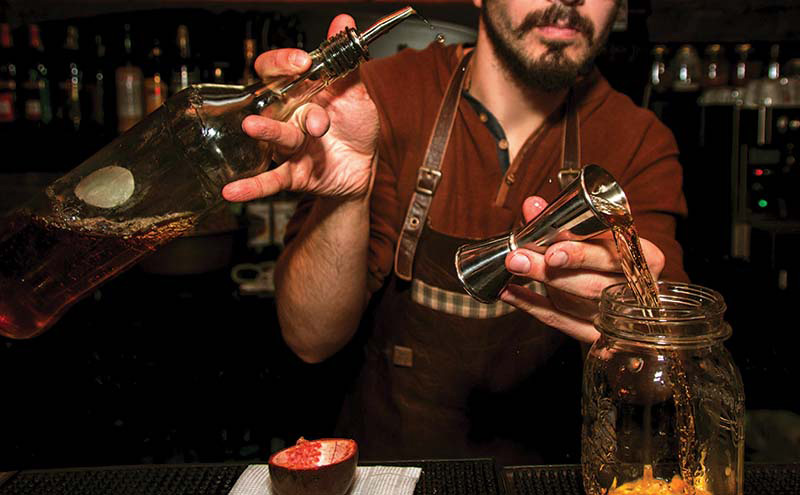 Jim Ewen, managing director of Dark Matter Distillers, the firm behind Scottish small-batch rum Dark Matter, said that customers in the on-trade are “far more open to experimentation now”, highlighting the “explosion in craft beers” as evidence of this.
“There’s huge interest in the back story of craft spirits, how it’s made, etc. and the perception of a more hands-on production method is also very appealing,” said Ewen.
“The rise of the cocktail and mixology scene perfectly matches as well since the bartenders love to experiment and show off their skills with unique spirits and flavours. So I guess it’s being fed from both directions.”
One of the first things licensees looking to build a range of craft spirits should consider is trying them, according to Ewen, who said “there’s no point trying to sell a craft spirit to a customer if they (the licensee) haven’t tasted it and can relay that it has quality and provenance over a cheaper big brand”.
“If the licensee isn’t into it then it’s not a good start point,” he said.
“They have to believe in it.”
The rise in interest in craft spirits can be attributed to “a couple of trends working together”, suggested Dan Bolton, managing director of Hi-Spirits, the firm behind Brooklyn Gin in the UK.
“Consumers are generally more interested in food and drink with provenance, from craft beer to the beef in their burger, and that extends to spirits,” he said.
“At the same time, pressure on spending means customers need reasons to go out, and enjoying drinks made with small-batch and limited edition spirits adds value to their experience.”
Estelle Martin of Marblehead, the firm behind small-batch gin brand Thomas Dakin, agreed that customers visiting the on-trade are increasingly on the look out for products with provenance.
“Consumers visiting the on-trade are far more educated in alcohol now and they like to discover new spirits,” said Martin.
“Discovering new small-batch spirits is part of the experience of going out and finding out the great stories behind some of the old and new small-batch spirits entering the market.”

In the past, specialist venues and cocktail bars may have been the more natural stomping ground for drinkers looking to discover their next favourite spirit, but the growing mainstream popularity of small-batch spirits could create sales opportunities for a variety of venues.
Dan Bolton at Hi-Spirits suggested operators across the trade could cash in on customers’ desire for craft.
“There are opportunities across the on-trade, but obviously mainstream pubs need to be more cautious in terms of pricing,” said Bolton.
“One way to test the market for small-batch spirits is to use special occasions to promote premium drinks, such as bourbon and gin cocktails for Easter or Father’s Day.
“Those that get the best response can be added to the back-bar permanently.”
Euan Mitchell, managing director of Isle of Arran Distillers, agreed that although small-batch spirits are “very much at home in cocktail bars”, consumer interest in “interesting and unusual drinks” has caused more traditional pubs and bars to stock small-batch spirits.
“Although it may be unrealistic for a pub to stock a high number of small-batch bottlings, just a few select choices, rotating throughout the year, is enough to engage with those seeking something different,” said Mitchell. 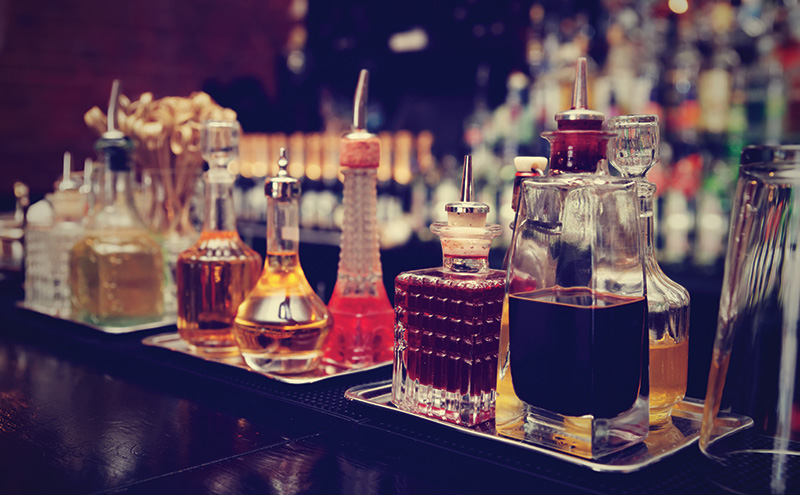 Stocking small-batch spirits can be good for more traditional pubs because it “can convey a level of authority and trust” when it comes to provenance and quality, Mitchell said.
“A modest selection can often play in an operator’s favour as it shows customers that consideration and effort has been given to choosing the spirits on offer.
“These choices, combined with bar staff [being] briefed on each new bottling, inspires trust from customers who will be more likely to return and try subsequent small-batch offerings,” he said.
Martin Dryer, Scotland team sales manager at Cellar Trends, the firm behind small-batch bourbon brand Jefferson’s, said ranging is key.
Dryer suggested publicans stock a “varied and balanced range” to meet customer demands.
“Mainstream brands are important, however offering a few brands from small-batch/craft will engage new consumers, add excitement and a point of difference to the back-bar,” said Dyer.
“In addition, small-batch spirits create an opportunity to up-sell and at the same time increase their profit stream.”
One category in particular where both mainstream and small-batch brands have been performing well in recent years is gin, and Scott McKenzie of Eden Mill suggested this is a trend that’s set to continue.
“I don’t see it slowing down any time soon,” said McKenzie.
While there are a number of factors said to be behind gin’s resurgence, McKenzie suggested younger consumers in particular have been key to the category’s growth.
“I have conducted numerous gin tastings where the average age is late 20s/early 30s,” said McKenzie.
“I think they’re looking for a more flavoursome and diverse spirit.”
Flavour is key to ranging, McKenzie suggested, and when it comes to choosing which small-batch spirits to stock, the Eden Mill sales manager reckons each brand must earn its place on the back-bar.
“There is much more to it than any old liquid in a pretty bottle,” he added.
“It has to have a reason to exist.” 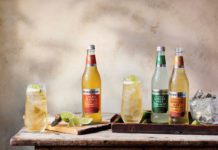 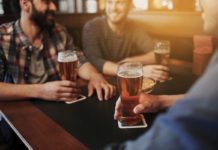 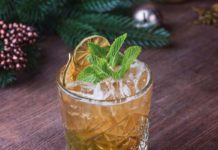