The brothers behind the 2014 SLTN Whisky Bar of the Year are planning to open their own distillery after a successful round of crowdfunding. 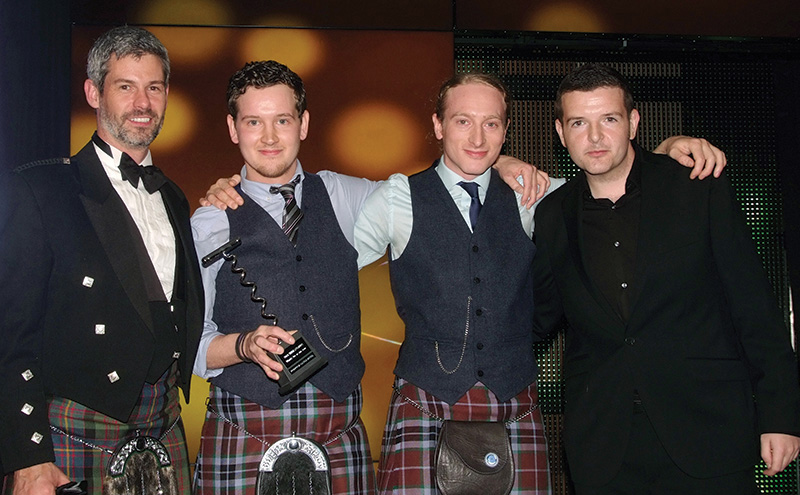 Philip and Simon Thompson, directors of the family-owned Dornoch Castle Hotel, have plans to convert an adjoining building, which was formerly a fire station, into a microdistillery producing small-batch whisky and gin.
As of last week, the brothers had raised £78,000 through a dedicated website, dornochdistillery.com, and received a building warrant enabling them to begin the refurbishment of the property.
“We’ve been talking about this for a long time so we just decided to finally push through with it and try and do it ourselves without any equity investment, so we can do it the way we want to do it as opposed to how we might be pushed to do it by other financial parties,” Philip told SLTN.
He said equipment, including stills, washbacks and a mash tun, has already been ordered for the distillery and it is hoped production can begin in the summer. The first release of the gin should follow shortly after, while the whisky matures in casks that include ex-oloroso, PX, fino and bourbon barrels. The brothers hope to establish both products in the Scottish on-trade, and have already lined up a distributor in Japan.
They have been researching whisky production methods from the 1960s and ‘70s, and plan to create a “slightly different” style of spirit.
“Small should be beautiful,” said Philip.
“If you’ve got the opportunity to do something from scratch, you need to do it completely differently.”