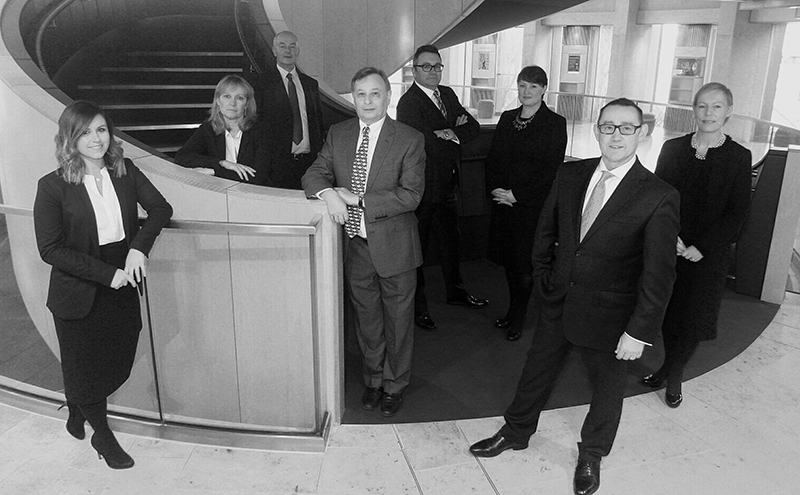 Lawson said the team is “delighted to be part of Miller Samuel Hill Brown”.

“The partners are well known to one another both personally and professionally, having shared many clients over the years, so we foresee a seamless transition,” he said.

“By combining forces, Hill Brown Licensing is further strengthened and forms an integral part of this new partnership which will support our future growth ambitions.”

Michael Samuel, chairman of the newly merged practice, said the move will allow the firm to offer an extended range of services to clients.

“Aside from relocating to city centre offices, it will continue to be very much business as usual for the team at Hill Brown Licensing,” he said.