Recent report doesn’t reflect the trade as a whole 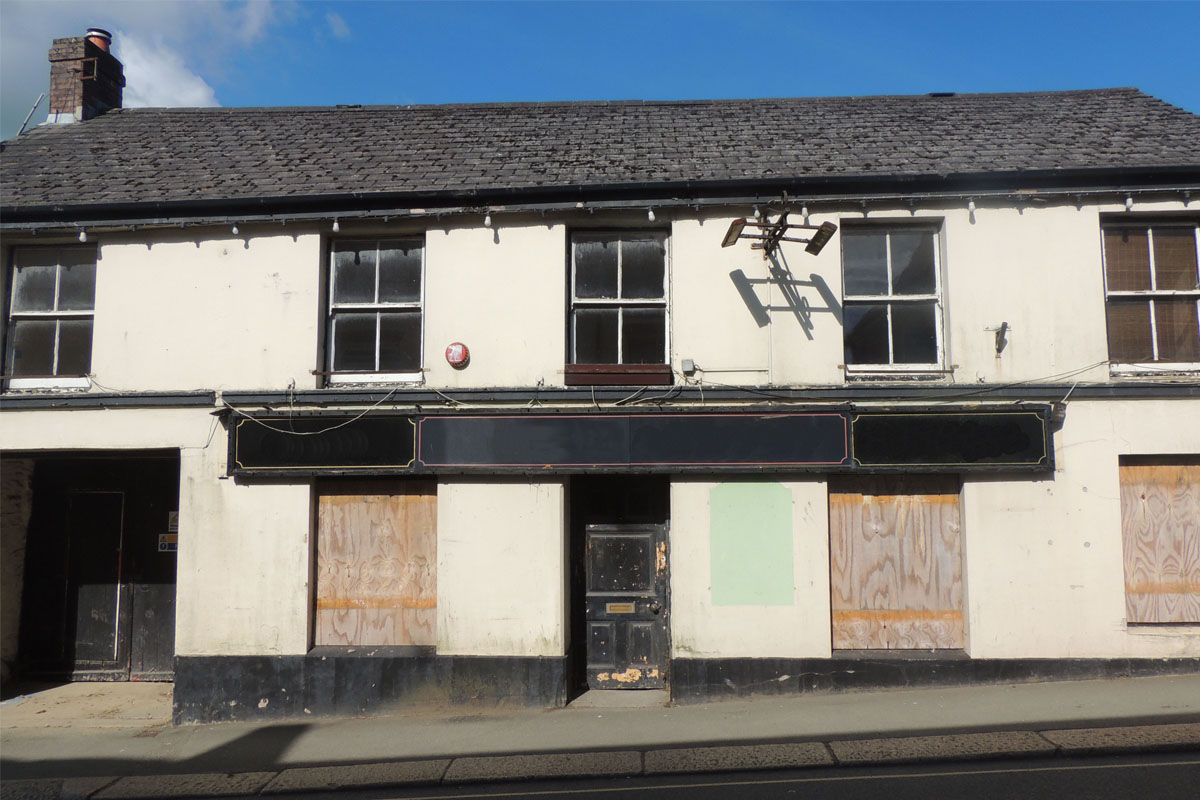 FIGURES in the Scottish licensed trade have hit back at reports claiming pub revenues were “largely unaffected” by the lowering of the drink drive limit.

Those articles were based on a study from the University of Stirling, titled: ‘How did a lower drink drive limit affect bar trade and drinking practices? A qualitative study of how alcohol retailers experienced a change in policy’.

The paper was compiled after researchers interviewed 16 individuals from the licensed trade – 15 venue owners or managers and one business development manager – about their experiences of adapting to the new limit.

Although acknowledging participants in rural locations were more likely to report negative impacts than those in urban venues, the study “found broad acceptance of the change, with most reporting no persistent financial impact on their businesses, despite some changes in customer behaviour”.

Co-author Colin Sumpter of NHS Forth Valley, said: “I am sure there is variation across different pubs as to how the limit has affected them financially and don’t want to say nobody has been impacted, but the impression from this research is that it has not been the death knell it was worried it would be because, as always, businesses have adapted to it, or were already adapting toward this style of pub business.”

That conclusion was slammed by the SLTA.

The association’s Paul Waterson said: “It’s insulting to the licensed trade, when we know from our surveys – which are regularly responded to by over 600 outlets – that drink driving’s had a massive impact on them, especially in rural areas. Our evidence is going from 600 outlets. Theirs is going from 16.

“So it really is nonsense.”

“In fact, only four rural businesses were involved in the research,” said Cummins.

“So, unsurprisingly, the report observes that the findings ‘may be less likely to be reflective of wider views for rural licensees’.

“What’s more, no interviews were conducted with the owners of businesses that had gone to the wall.”

However, Dr Niamh Fitzgerald, associate professor at the university and who led the study, stressed to SLTN that the project was a qualitative study, not a survey of the trade as a whole.

“Qualitative studies are not intended to be representative, and sample size can be determined by many different methods,” she said. “Sixteen is a reasonable sample size for this group. What we found, and reported, was that in this varied sample of licensees, their experiences, for the most part, were that the limit change had little or no effect in the longer term.”