THE introduction of a tourism tax in Edinburgh could be damaging for the Scottish hospitality industry as a whole, according to the British Hospitality Association (BHA). 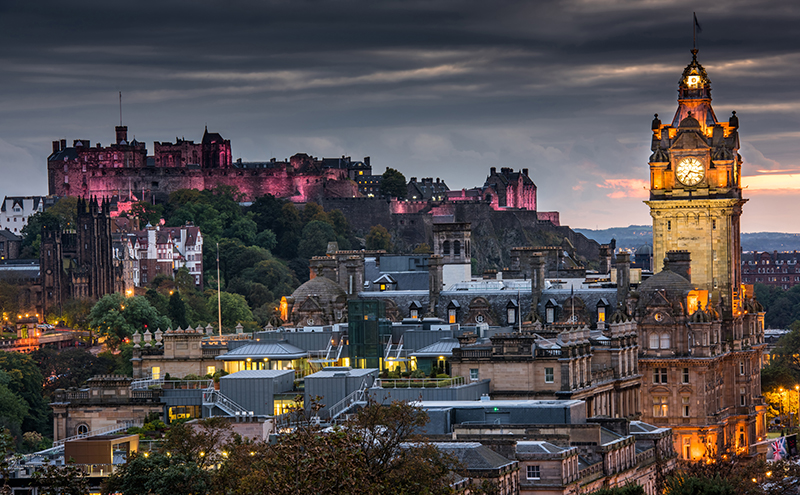 An additional levy on visitors to the city has been mooted for a number of years, but the issue appeared to gain momentum in recent weeks with the city council’s leader and chief executive both reportedly speaking in favour of it.
The tax, which would see around £1 per night added to an average hotel bill, has been discussed in conjunction with a planned £1 billion city region deal for Edinburgh, Fife, Lothian and the Scottish Borders. The council has said that smaller hotels could pay less, or perhaps nothing, while larger hotels could pay more.
In a comment to SLTN councillor Sandy Howat, depute leader of City of Edinburgh Council, said a tourism tax “would make perfect sense as we aim to offset public funding cuts and invest in our city”.
But Willie Macleod, executive director, Scotland, at the BHA, said the tax could have “implications for the whole of the country”. “We are very much focused on the risk of further damaging Scotland’s competitive positioning as a tourism destination,” said Macleod.
“We already have high VAT. At 20% there are a good number of our European competitors that have VAT on hotel and visitor attraction services that is about half the rate of ours.
“We think it just further [pressures] our visitors if we start to think about putting an additional tourist tax on top of about 20% VAT.”
He added that, if a tourist tax is introduced in Edinburgh, other cities in Scotland and the UK could follow.
“We view it really quite seriously,” said Macleod.
“This isn’t a tax on hotel businesses, it’s a tax on hotel guests. We’re already an expensive destination, we already take more tax off our visitors than some of our competing destinations, and here we are suggesting we should be taking more.
“We would like to see some objective and structured public debate about this.”
Macleod was supported by Tristan Nesbitt, chairman of the Edinburgh Hotels Association, who said the organisation will fight the introduction of any additional hospitality-focused tax. He said: “As the only tourism sector singled out in the proposed tourism bed tax, Edinburgh’s hotels would resist any plans to impose this additional cost on their guests, especially while other forms of accommodation, restaurants, attractions and retailers – also linked to tourism – would not be included.
“We also believe there should be no new mechanisms to raise tax until our rates of VAT are comparable with other European competitor destinations.”