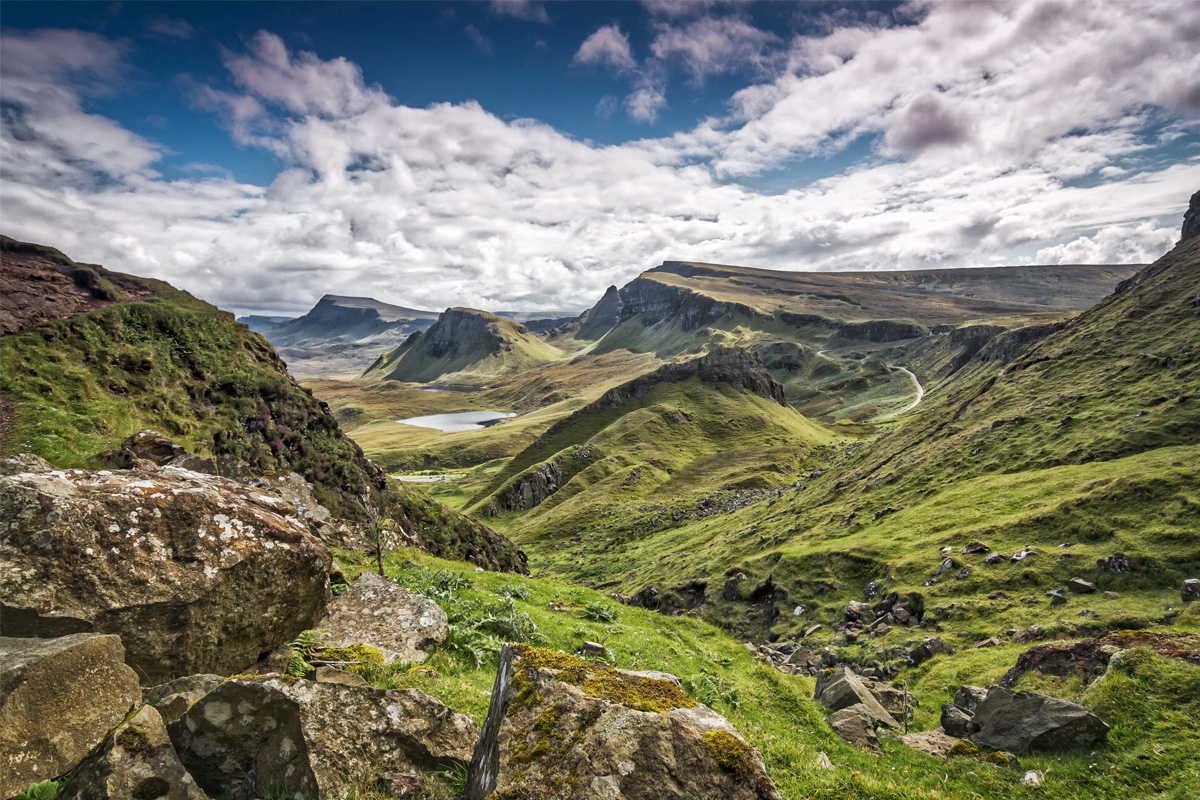 HIGHLAND Council has announced that it will move ahead with the development of a transient visitor levy, or tourist tax, following a public consultation.

A statement from the council said nearly two thirds of respondents to a recent online consultation backed the introduction of a levy. In total, the consultation received 5622 responses, with another 950 gathered through face-to-face visitor surveys.

The greatest support for the levy came from residents, said the council, with three quarters of resident respondents in favour. However, it added that more of all three groups – residents, visitors and businesses – were in favour of a levy than against it.

A number of “design principles” were agreed by the council at a meeting. Those were: that a levy “should be able to be applied in ways other than just a ‘bed tax’ on those staying in paid overnight accommodation”; that Highland residents should be exempted from the levy; that revenue should be ‘ring-fenced’ for tourism uses; that the council should explore options for ring-fencing some of the levy for use in the area in which it is raised.

Tourism secretary Fiona Hyslop has said it will likely be 2021 before local authorities are able to introduce visitor levies. Such levies have been vehemently opposed by hospitality and tourism trade groups.

The statement from Highland Council said: “The council recognises the challenges and considerations of introducing a Highland TVL raised through the consultation.

“However, this must be weighed up against overall levels of support found in the results, and the potential benefits to the region – not least enabling the council to increase investment in maintaining and enhancing infrastructure used by visitors which will help support local economies, enhance the visitor experience and help Highland tourism become more sustainable.”