Soft drinks giant Coca-Cola has launched a new global marketing initiative which will promote each of the cola brand’s variants through a single campaign. 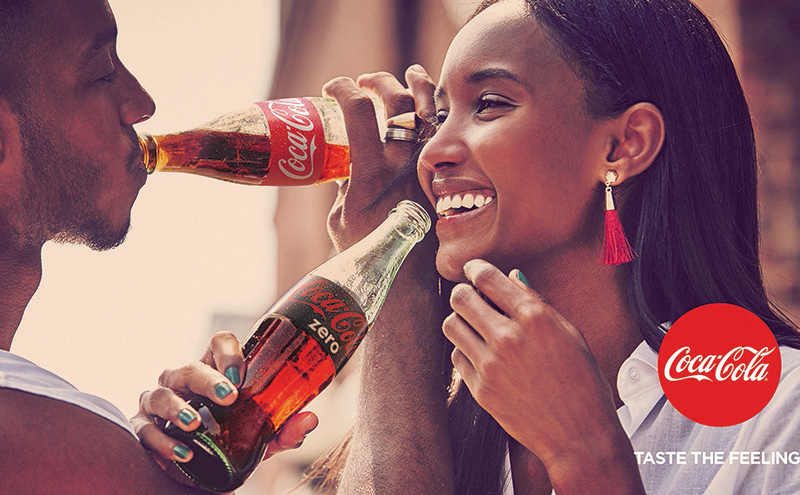 The new strategy will see Coca-Cola, Diet Coke, Coca-Cola Zero and Coca-Cola Life all promoted under the ‘Taste the Feeling’ tagline.
The campaign is scheduled to be rolled out at various times across the globe throughout 2016 and will include ten television advertisements, over 100 campaign images and an “interactive digital experience”.
Marcos de Quinto, chief marketing officer at The Coca-Cola Company, said the new “one-brand” approach will “share the equity of Coca-Cola across all Coca-Cola trademark products, reinforcing our commitment to offer consumers choice with more clarity”.
“This is a powerful investment behind all Coca-Cola products showing how everyone can enjoy the specialness of an ice-cold Coca-Cola, with or without calories, with or without caffeine.
“Through the ‘one brand’ strategy we will move away from multiple brand campaigns to one single iconic brand campaign that celebrates both the product and the brand,” said de Quinto.