Three Scottish brewers are to feature prominently at UK trade show BeerX this year, when they host bars at the event.
Arran Brewery, Fyne Ales and Williams Bros are three of 20 UK producers that will run a brewery bar at the event, which is organised by the Society for Independent Brewers (SIBA). 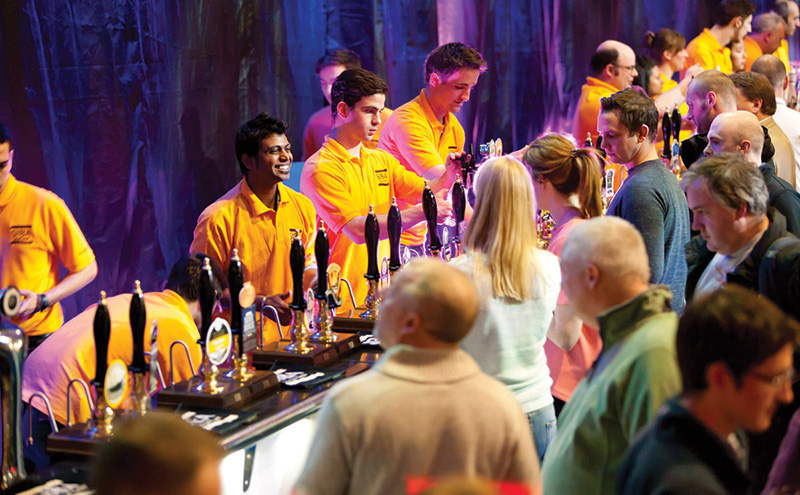 The organisation claims each of the 20 breweries was selected by a lottery-style draw, after high demand from the society’s 850 brewery members.
“BeerX’s Festival of Beer is all about showcasing the very best in British brewing across cask, keg, bottle and can, and with the addition of our new brewers village and brewery bars we are allowing beer drinkers to speak to and have beers poured by the brewers themselves,” said Nick Stafford, commercial director at SIBA.
“We think this is a great way to get people engaged with beer and also allows our members to get direct feedback at the point of sale.”
BeerX takes place in Sheffield between March 16 and 19.