An Edinburgh pub has become the first in Scotland to join an initiative by pubco Greene King which aims to champion local food and drink. 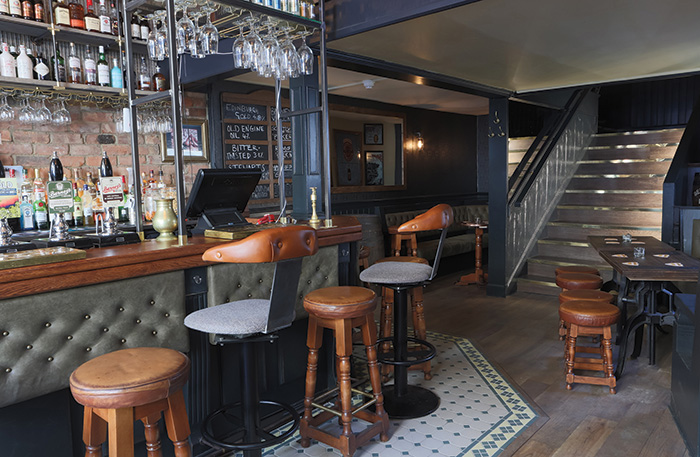 The Carters Tap (formerly Carters) on Morrison Street is the first Belhaven leased pub north of the border to sign up to Greene King’s Local Hero initiative.
Under the agreement, operator Niall Middleton can source some food and drink from local producers and brewers, such as Pilot Beer, Stewart Brewing and Barney’s Beer.
The bar (pictured left) also received investment for a refurbishment.
Middleton said: “For me, Local Hero was an opportunity to really embrace the best of Edinburgh’s brewing industry. We have so many great breweries that actually it was difficult to know where to start.
“We ended up launching with cask ale from brewers no more than three miles down the road from us, so we have really taken the ethos of the agreement to heart.”